Was a horrible start to the day, was burning my way through 2 chairs, a table and 5 6ft wooden trellises when a nail went through my finger, after losing a pint or so of blood (well no that much but it was alot) 2 plasters wrapped tight to cut the circulation off was the cure. Just got to hope i don't due of tetanus in the coming weeks.

With the Trout season coming to a close and my dry fly ever improving one thing that still dumbfounds me is the sinking tippet. I tried the mud wet and dry but still with mixed results and it showed. I had fish rising all around my fly when it was floating, as if they could see it but weren't bothered by it. Tasty looking rises too, I cast for an hour into this almost still pool of rises with them rising every few seconds or so in different spots. Nothing. 3 flies i tried but not a look. Went back on the Adams and moved elsewhere.

It was only here then that i got my first take and thankfully i had hooked into it. There was plenty of fish rising here, smaller rises but at least they were still taking the Adams. It was an average trout bt a trout all the same. Something i will miss but no likely see when i target winter chub in whatever method i choose. How to specifically target chub is my current research. EA rulings state that if you catch trout when targeting other fish during the closed season just change location. Fair enough statement but i think a few grubbier looking flies will be in use, like the hot head san juan. Maybe even look at trotting with the fly rod. Finances are tight so new tackle isn't really an option. Until we get Grayling in the Irwell can i exclusively fly fish normally without tempting the nose of an EA officer. 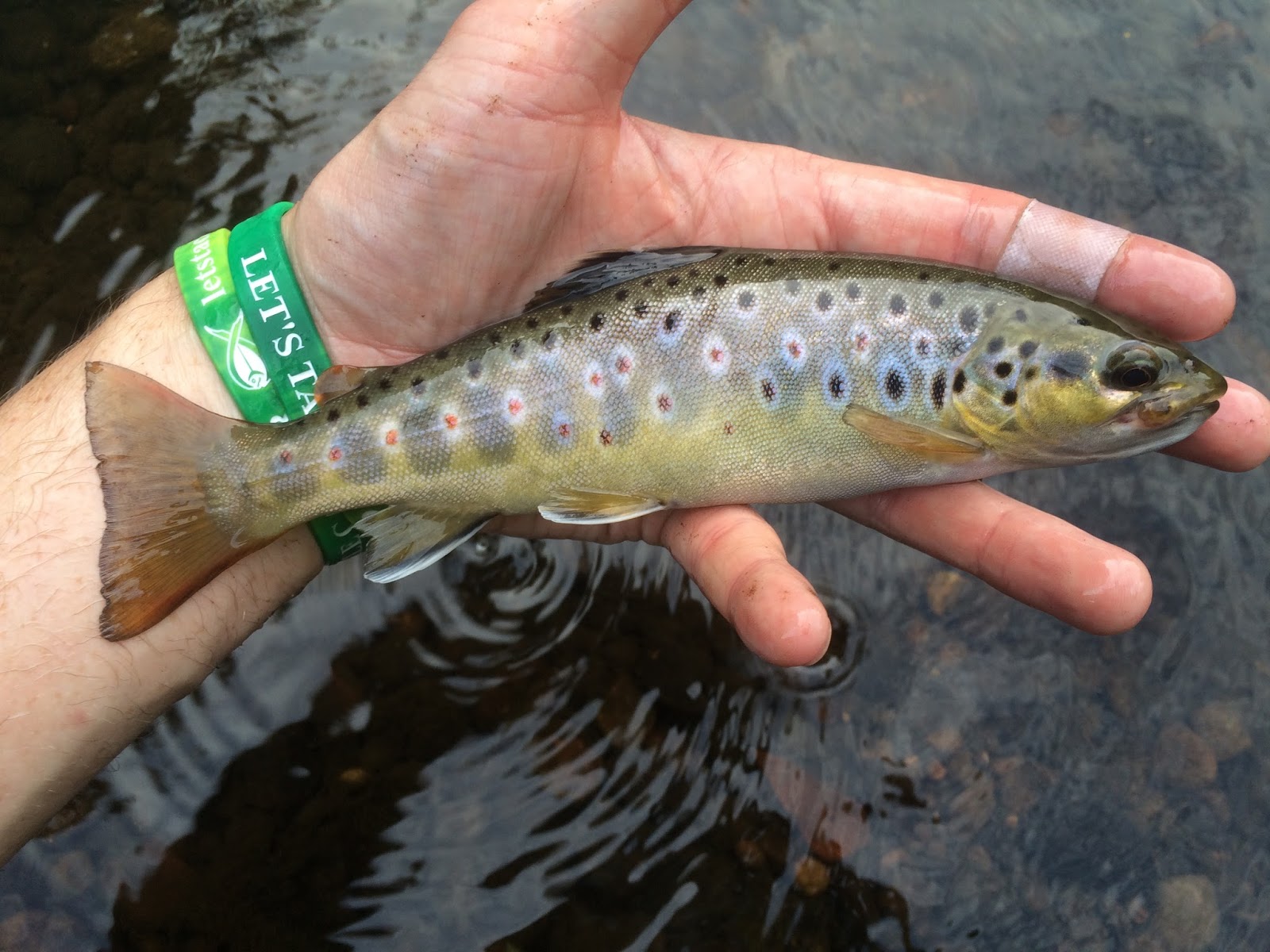 Moved upstream and still head line trouble, hit into the first fish that rose here though after it's 5th rise or so. As i rerigged a huge rise rose some 20 feet away. Quickly setting up, maybe rushing a little as my line wasn't sinking yet again i cast above it, it came up a foot away on the right and disappeared for the rest of the day. Similar to the big rises i've seen here before. Sure it's a damned whale or something.

Any suggestion on fly fishing for chub let me know, i've only bagged 3 so far so i'm a novice in that area. 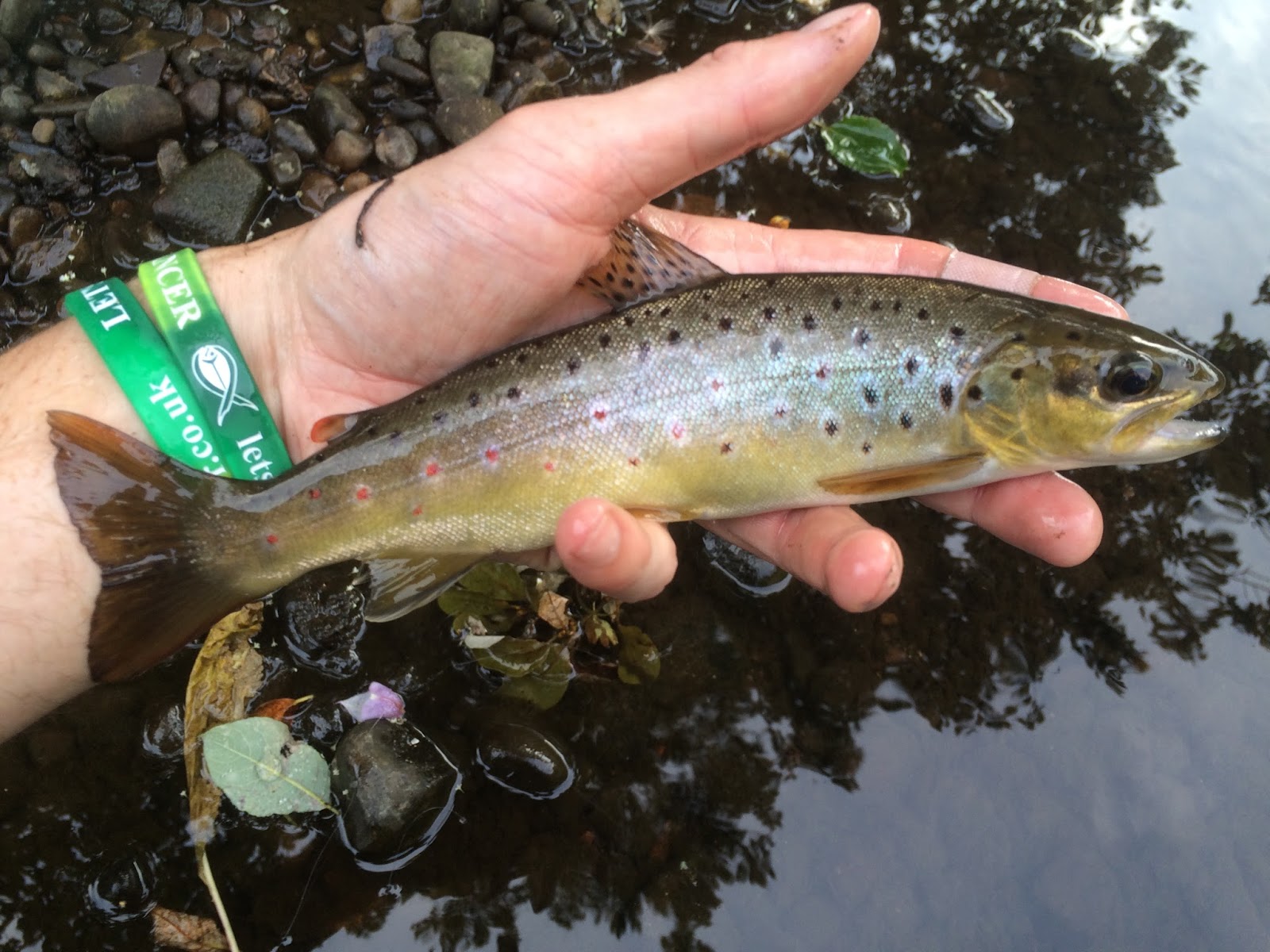