A Few Days on the Canal (Fly Fishing)

Was on the canal today to see if the carp where still in the basin, they weren't a huge shoal of roach had taken place and were feeding off the surface. now i'm fly fishing so this was trial and error. what would they take? several flies later and they only ever went for the midge but they were pretty uninterested. however i got a chance to test dry fly fishing on still water and managed to get used to allowing the line and leader to gently land on the water millimetres above the roaches head without starting them. bank casting is hard for me at the moment. i have a few 'spots' were there is enough room to cast with a small double haul at a low angle. not wanting to roll cast as it will disturb the fish. changed to a pike fly and took a walk down canal, hit into a 4lb looking pike but hook didnt set proper and off he went, carrier on down to meet a kid with his dad throwing stones all along the canal. bit my tongue and walked down. hard to spot anything here. algae and weed and shadows. only saw a baby pike less than a pound. moved back up hoping the water had settled after the kids when my mrs rung. said she'd come up to see me. showed her the roach which were now deep down, had changed back to a midge fly at this point with a piece of worm to add some meat to it. walked back past the basin showing her were the carp was day before, some chinese guy was sat fishing with a stick and line here on the opposite bank, so carried on just past the bend. mrs seen some ripples so i looked and a carp had come from under the tree, followed by a second, about 8-10lb cast out in front. swam past. then again, boom a hit! hell this was an easy fight? blimin' perch! still a nice specimen even if it was a tiddler. proceeded to follow the carp down back to the basin but with the perch being caught so close to them they weren't for sticking around. slipped back under the algae in the basin.
things learned:
strike indicators make to much impact on surface so startled anything in the vacinity.
a perfect cast can put a bait on a fishes head without barely making a noise
bit of meat on the fly makes it more interesting, maybe as the water is so still and clear then can tell its fake.
things to test:
thinner line, it was only orvis' 6lb but i could see it!
artificial corn as a floating bait with a fly or maggot below
strangely i think the fly fishing method is the stealthist, as i barely break the water, a pole moving across or a float landing would scare them, plus the weed underneath is so high the water is very shallow so surface baiting is pretty much all that can be done effectively.

Did a bit of fly fishing on canal today again, carp everywhere, one literally popped it's head through the algae 2 feet away from me and took a gulp. they not feeding as the water hasn't been oxygenated for a while, the pike definatly are, seen a jack pike rip a roach apart as i walked the banks for inspection. pick a spot in front of some reeds and put a dry foam fly on and a wet fly. i'm not good with fly names as of yet, casting is good on the fly line, just watching the back cast with the trees but nice placement on water and was easily getting within a couple of inches of the reeds opposite. had plenty of takes but finding it tricky keeping a tight line when the breeze comes as it pulls the line across, maybe i will try fishing diagonal. was on 2.9lb line? seriously why not make it 3lb. the takes were probably small perch as they were mainly hitting the fly as i 'wiggled' the line to give some movement. nothing on the dry but was acting as a good float as to keep the wet below sinking to far in to the weed (and yes i still got a lot of green slime) perch were small and also got a lone roach, all in very good condition, had a slight scare as a carp moved towards my bait but it swam past, on a 2.9lb line i would of give it a good fight but until my new net arrives i'm putting off attempting for carp. had a chat with old guy who opened the convo with 'not had out' told me he hadn't seen anyone catch anything in years and he hadn't seen the carp in a year so thought they'd all died. 2 swam past during the 20 minute chat were i happily lent him my polaroids to reassure him they were ok, told me about the golden carp, i told him i had seen it and it was still here. he walks the banks every week for many a year. told him about the changes etc and he looking forward to see the canal in a better light hopefully in his life time.

Well it was an exciting day today even if it was a blank, was on canal flyfishing, went as i had flu and the air does me good, set up on a 2.9lb line, floating artificial sweetcorn acting as a 'marker' and a fly at the end of the leader, so setting up on the bank not much showing, no movement, water seems mixed up not as clear as it had been so slowly walked down. Holy hell, bump into mr goldy with 2 friends. they were swimming in a threesome up and down a reed bed. i thought hell why not, had a cast, ignored it, i followed them up and down past this reed bed for about an hour, always aiming in front. they were getting more and more curious, i didn't think they'd bother as it looked like they were making friends wink emoticon but i cast short and was just about to retrieve when one of the carp left the pack, came up and pulled on the sweetcorn, at this point i was very aware of my lines breaking strength, it let go and swam back to the other two, they did the same patrol for the next half hour, occasionally following the wet fly down but nothing taking. they swam off into the dark and i was left alone. still it had been exciting, i walked the bank and only seen another carp deep down swim past. a couple of silvers jumped but very tricky. have ordered a normal reel for when the fly fishing is tough but will use similar rig. bad weather for next 2 week still so god knows how the hogweed will be when im next on. 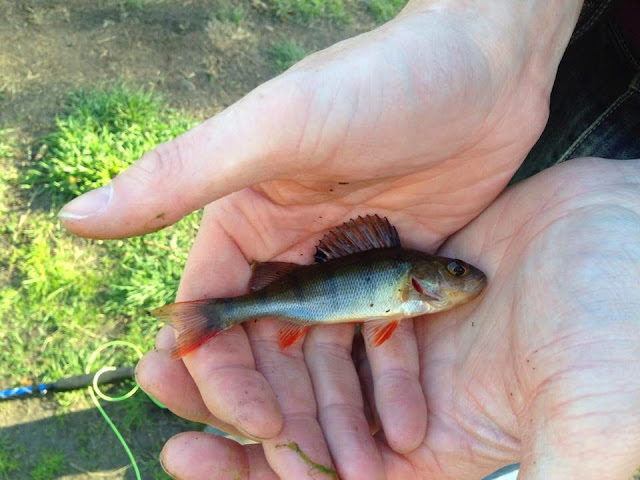 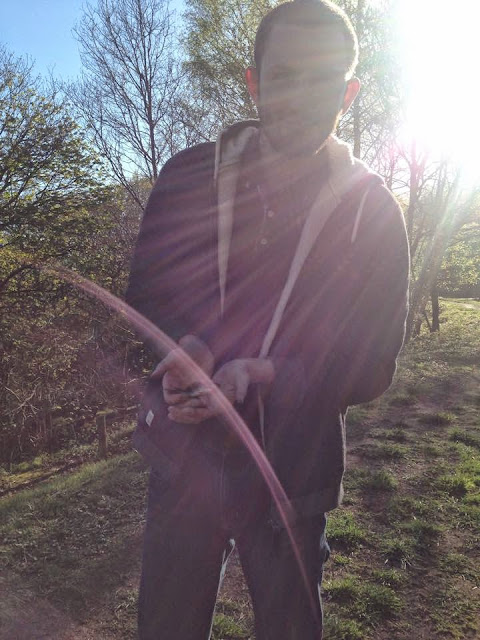 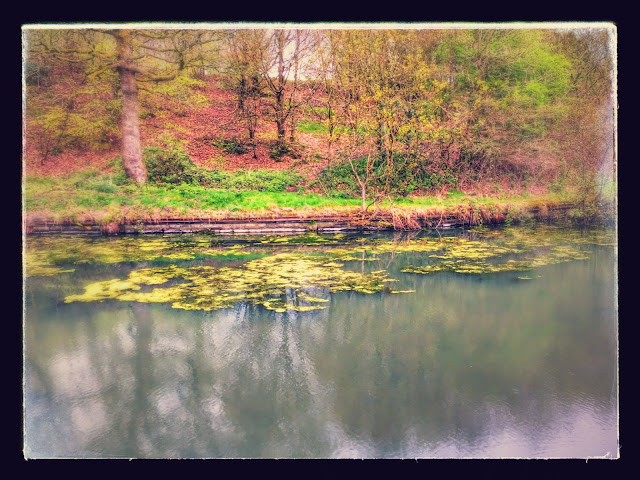 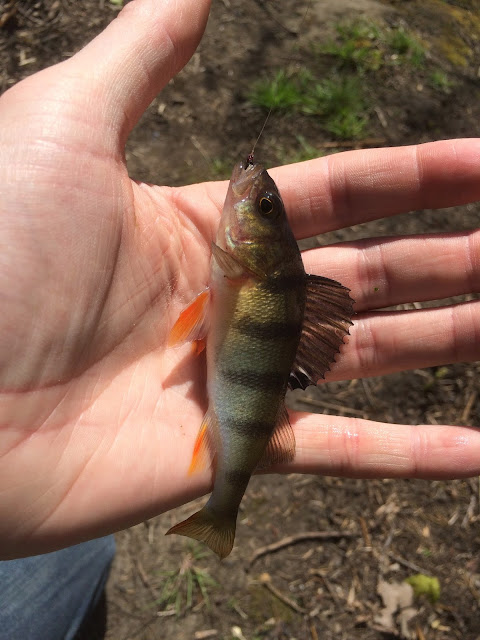 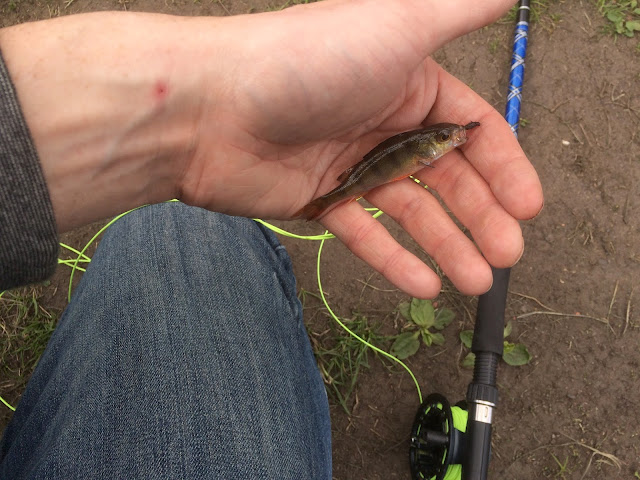 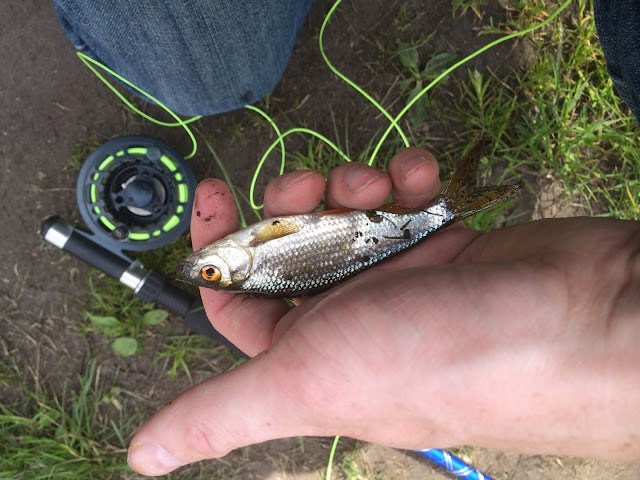 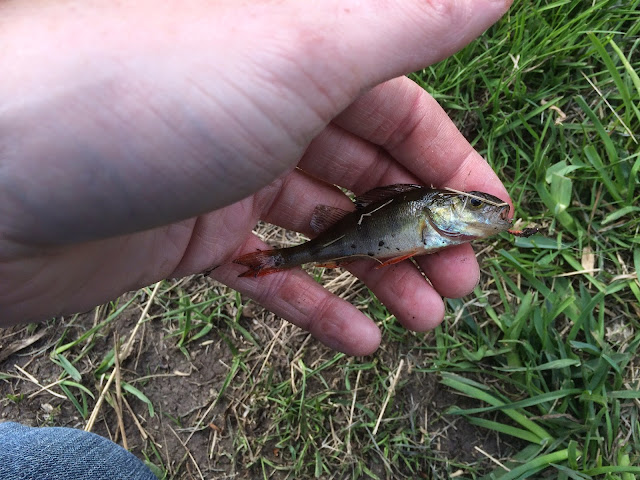 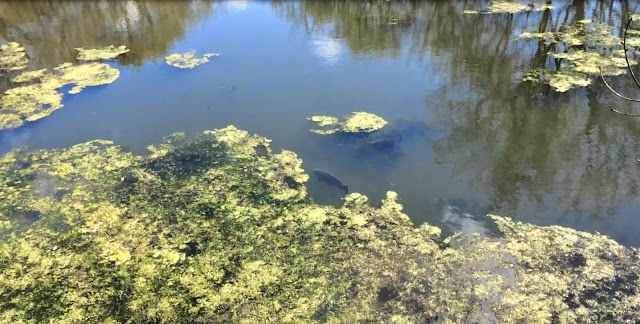 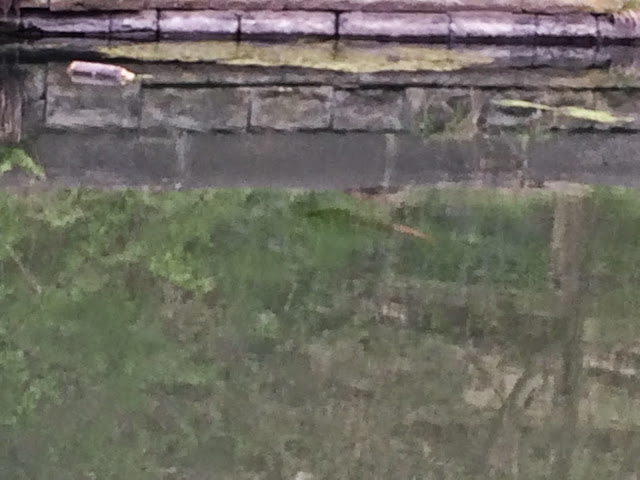 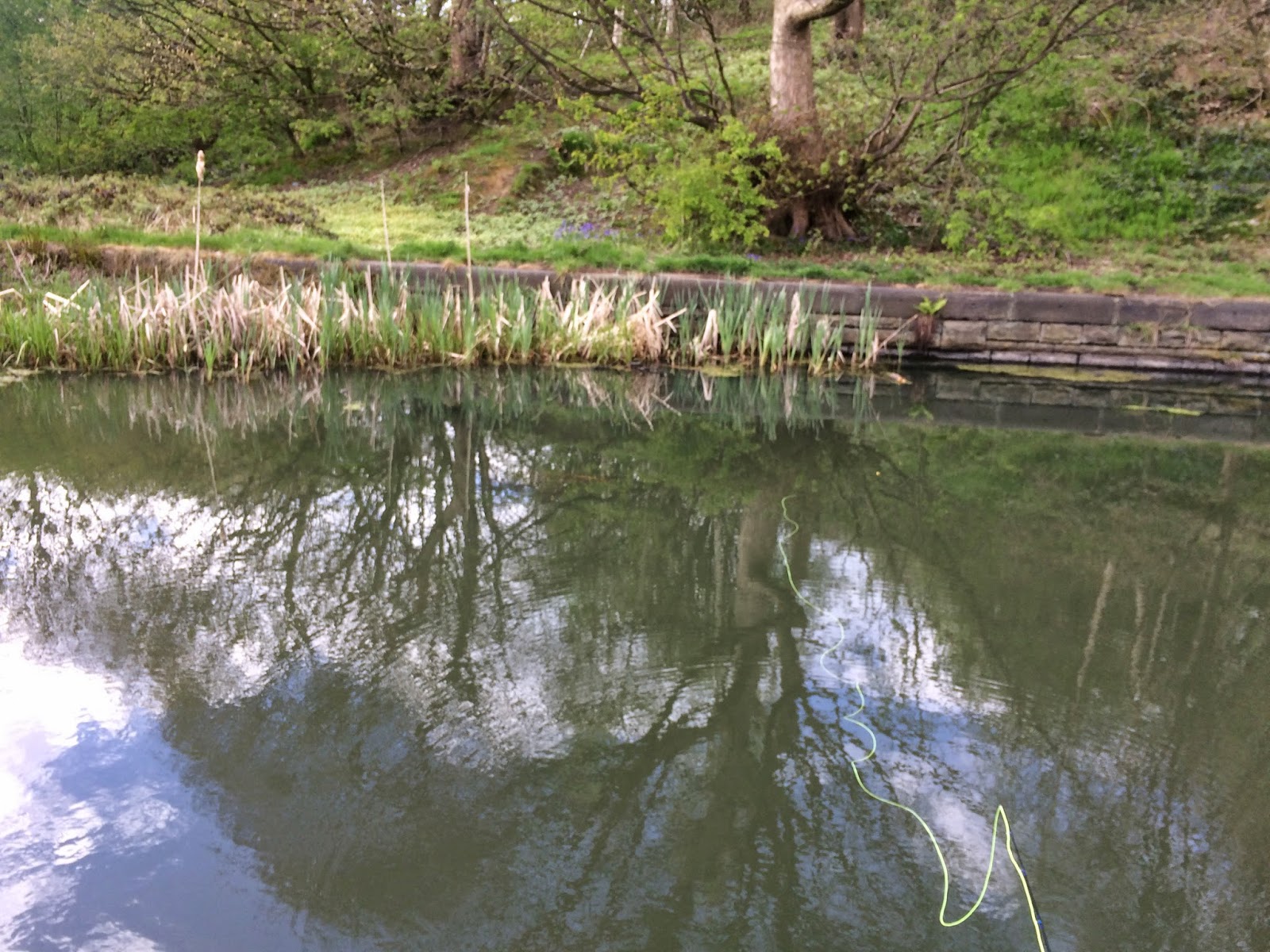