Fishing after lockdown - 1 month on

It is a month since the lockdown was lifted enough to allow us to go fishing again and it was so satisfying to be back out on the river. The peace of stepping a few hundred metres off the main path and into a calm of natural sounds. Even sat in my garden on my days off work the sound around were unnatural though mixed with the nature i have brought to my second haven. It influenced me to stop and take 10 second stills of different areas of river which you may have seen the video of. Its a very simple video but is influentual in how it takes me straight back to the river whenever i hear it.

My first outting was local and i had 21 small trout across a trib and then a small section of the Irwell. It was a good day regardless of the fish size, though i was frustrated at a total void of rises despite the amount of fly life around. Though in the heat wave we was having the flies were probably hatching at strange times. The week after, however wouldn't be as pleasureable, in total i traveled 12 miles of the irwell and probably fished for an hour of that. Every single accessible section was full of people, rubbish and bbqs strewn everywhere, people wading through hogweed in shorts and t-shirt to get to even the most elusive spots in the hope of finding themselves a free gravel bank. The beaches we saw on the news were also across the Irwell. i lost 2 decent sized fish after fishing the difficult 100% bedrock sections which were slime covered and desolate of invertabrate, these were after minnows and did strike at the streamer though missing the hookset. In the end i blanked as with the weather continueing to be hot, i avoided going fishing for well over a week.

After a week passed i couldn't bare it any more and cast my net to a John Tyzack i knew who could take me somewhere away from the Irwell beaches. It was another hot day but the fishing was good, nothing huge but again that didn't matter. JT helped with pointing out some things he had observed and have his advice how to correct them, especially in helping maintaining tension and casting over the left shoulder in a tight space. It was the trip i needed in more ways than one and with morale high i was ready for my next session.

Across the next 2 weeks i fished a small brook in yorkshire and landed every fish i hooked bar 4 which snapped me off. One monster of a fish subtly took a nymph 12 feet from me before running my line 100 feet upstream before rounding a bend and snapping me off in a matter of seconds. Another saw the net, dived down to a wall and with my arm growing tired my finger applied pressure on the line causing it to snap. The same issue occured in a deep pool as i tried to lift the fish off the bottom, at the time i didn't realise this but only on my head cam footage later did i get to review it and finally the last fish i lost my leader caught on a metal pipe and snapped while fighting a fish.

Other than them losses i still managed to land 30 fish easily averaging 1 1/2lbs and topping at just over 3lb. All on nymph and dries, the best of which i had to bow and arrow cast a dry after patiently wading close enough due to the narrow tree lined brook i was fishing. Though it wasn't just the size of the fish that was satisfying it was being out again, fishing confidently. The ethos outside of where i live is very different and the rivers are quieter. I was happily jumping head first into nettles to net a fish despite knowing i'd have 3 days of red itchy arms. But now, the rivers are getting the water they need and i look forward to trying to make the most of what is left of the season. 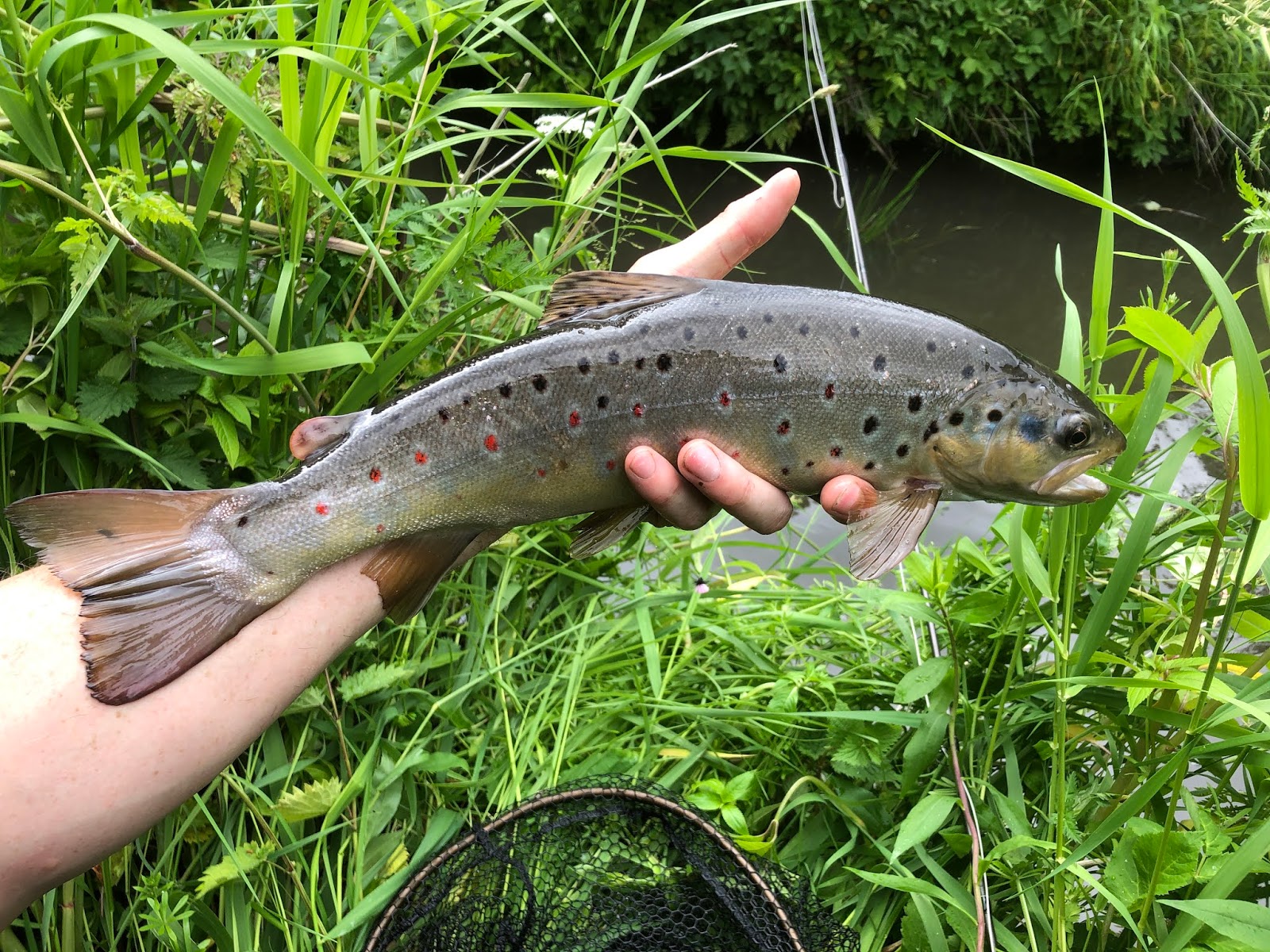 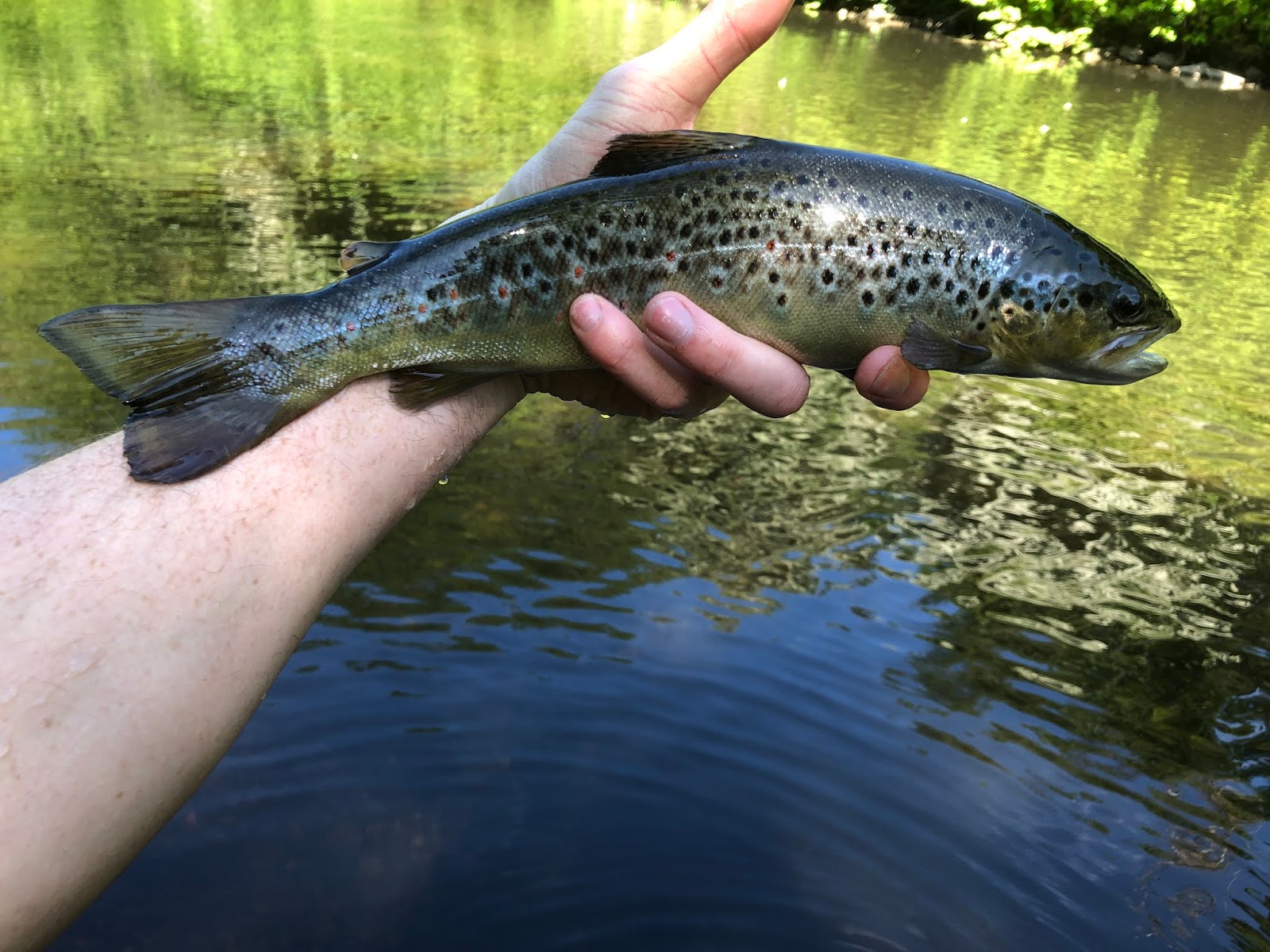 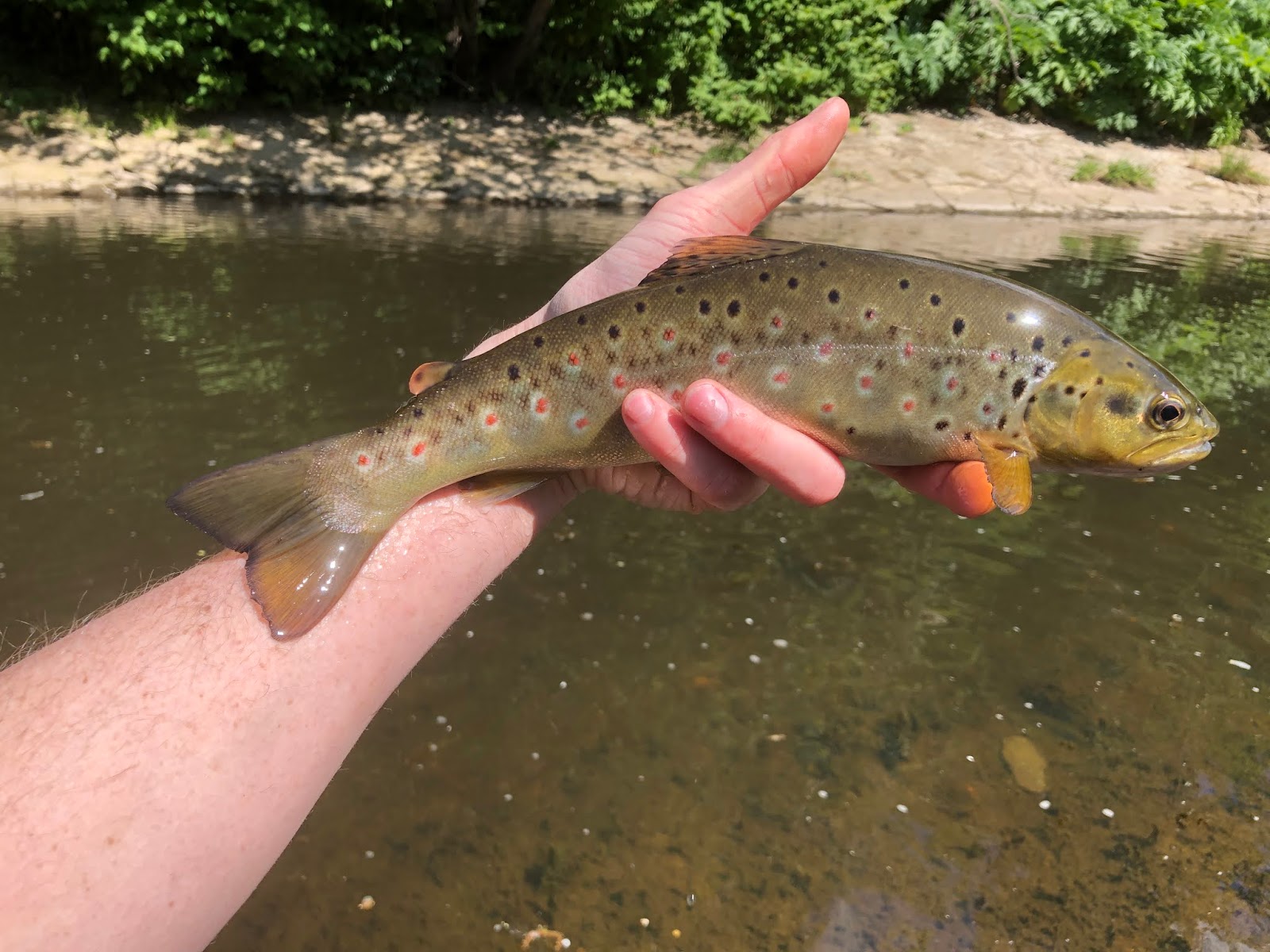 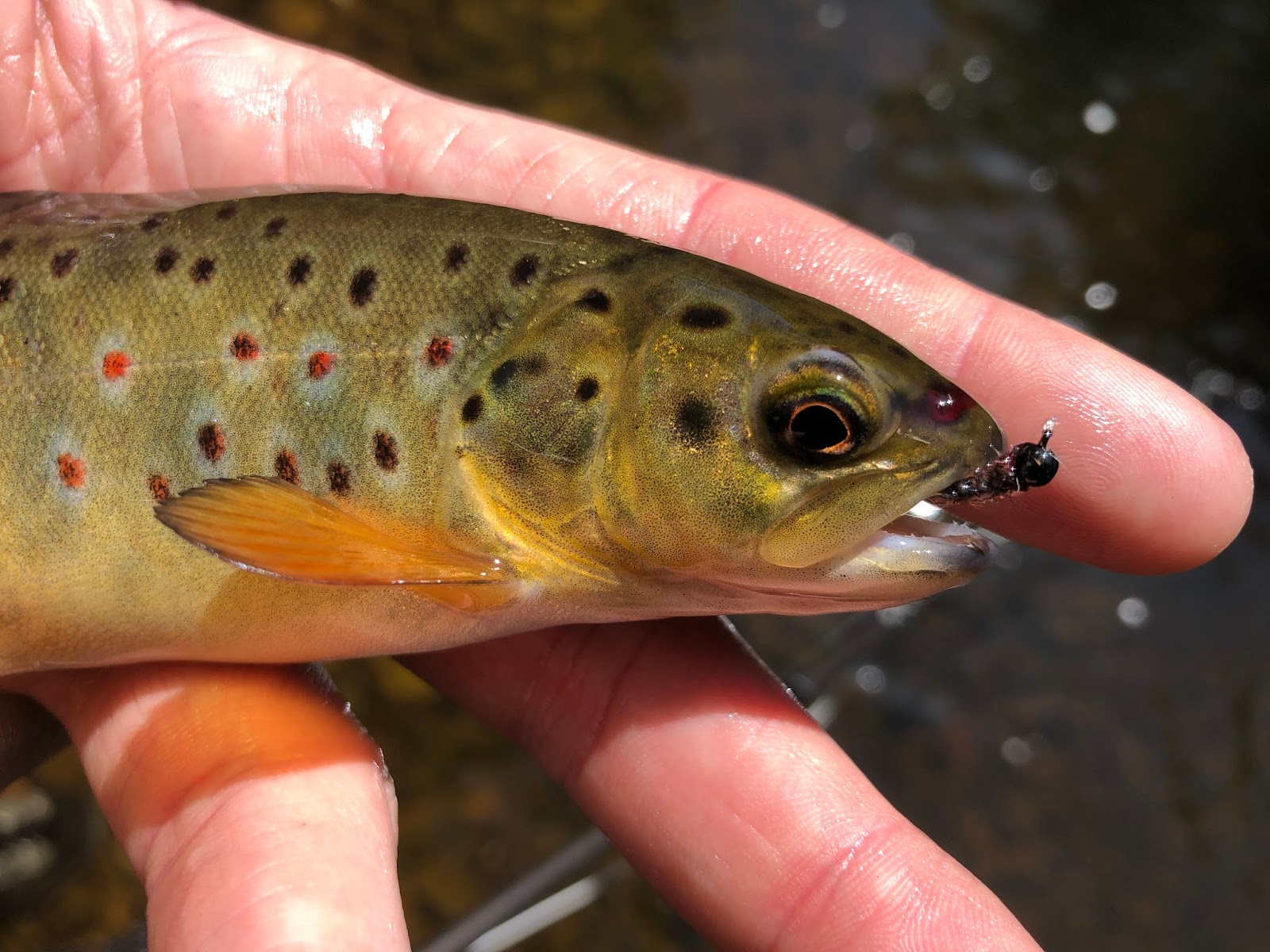 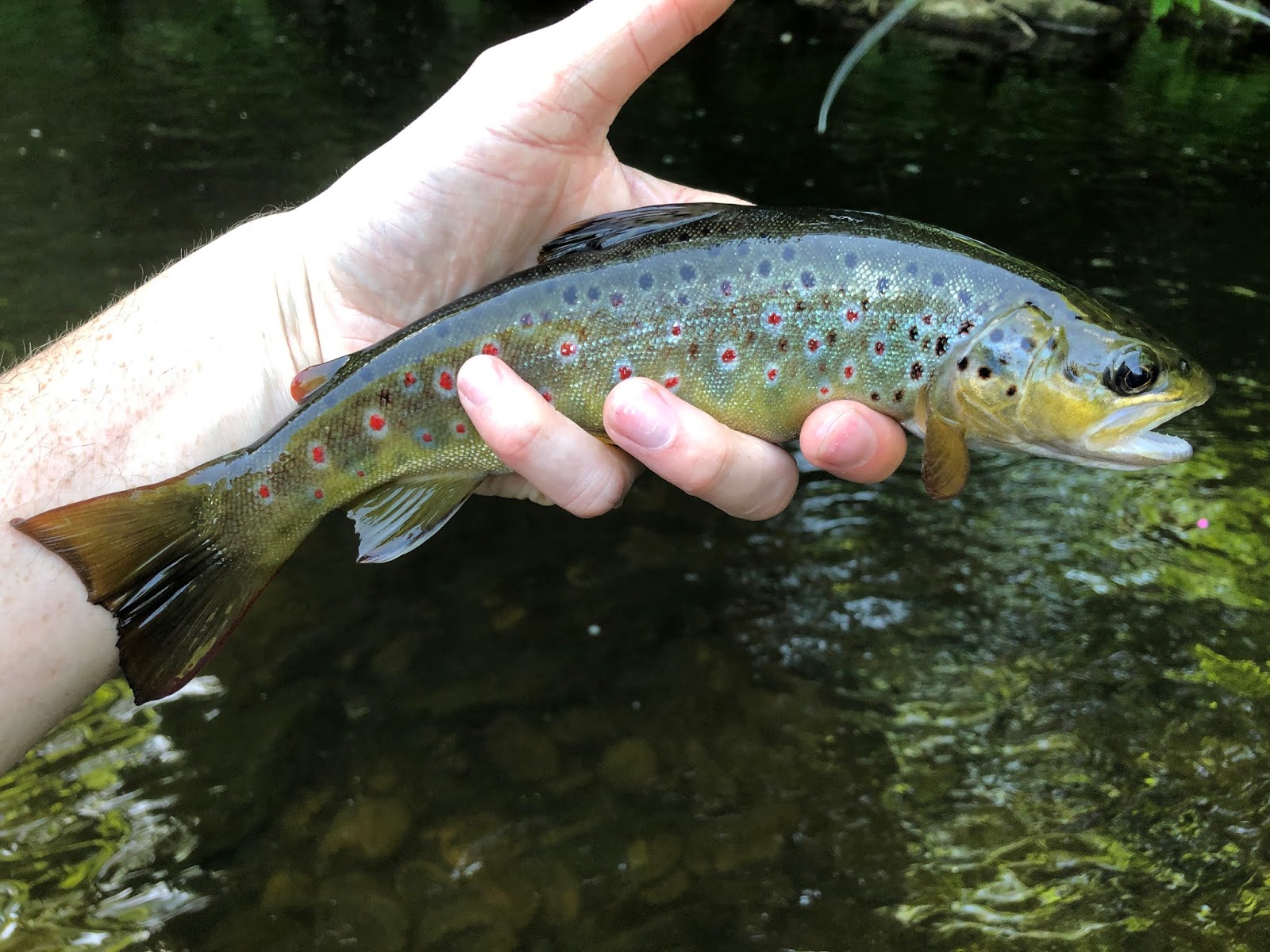 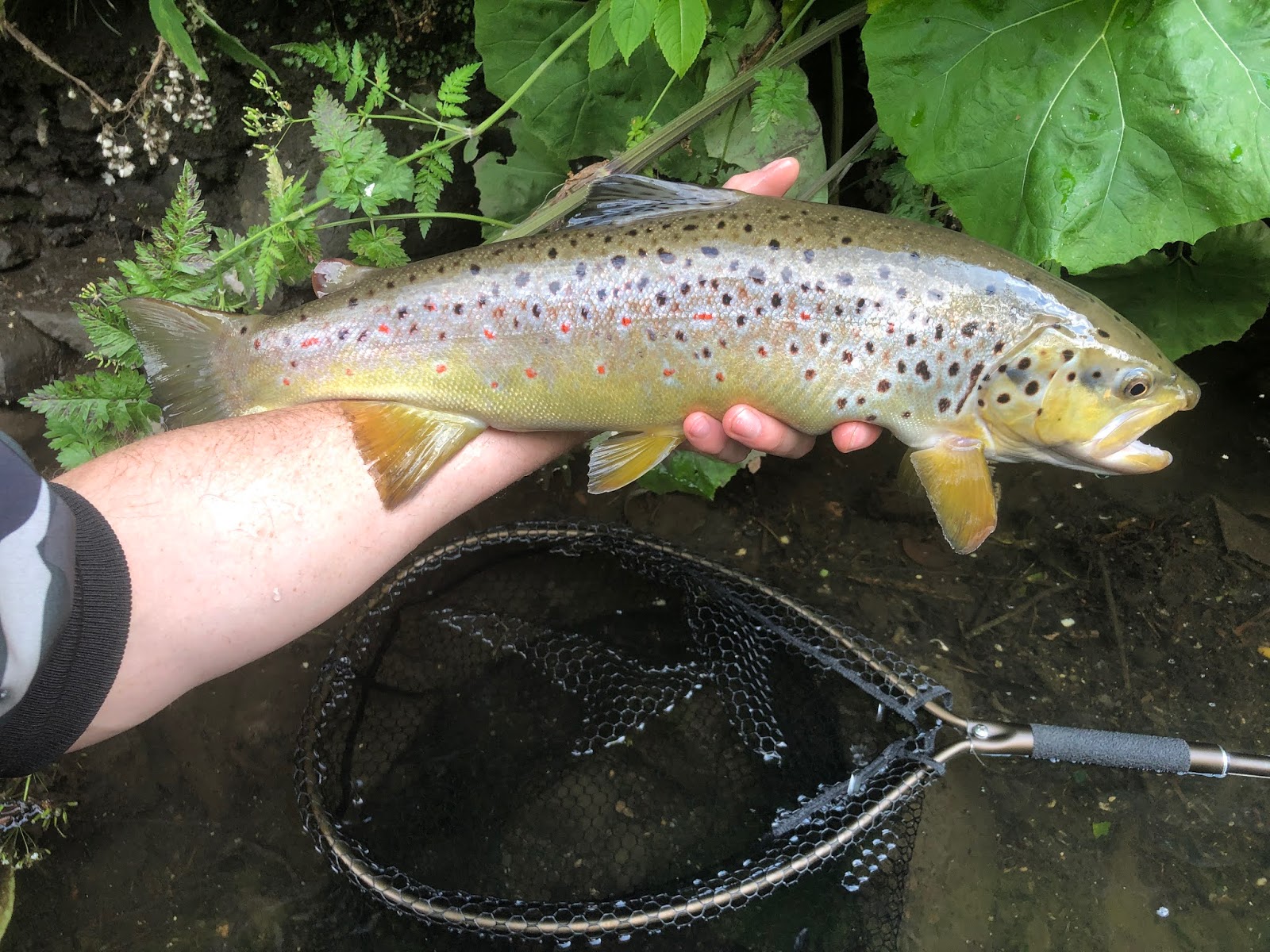 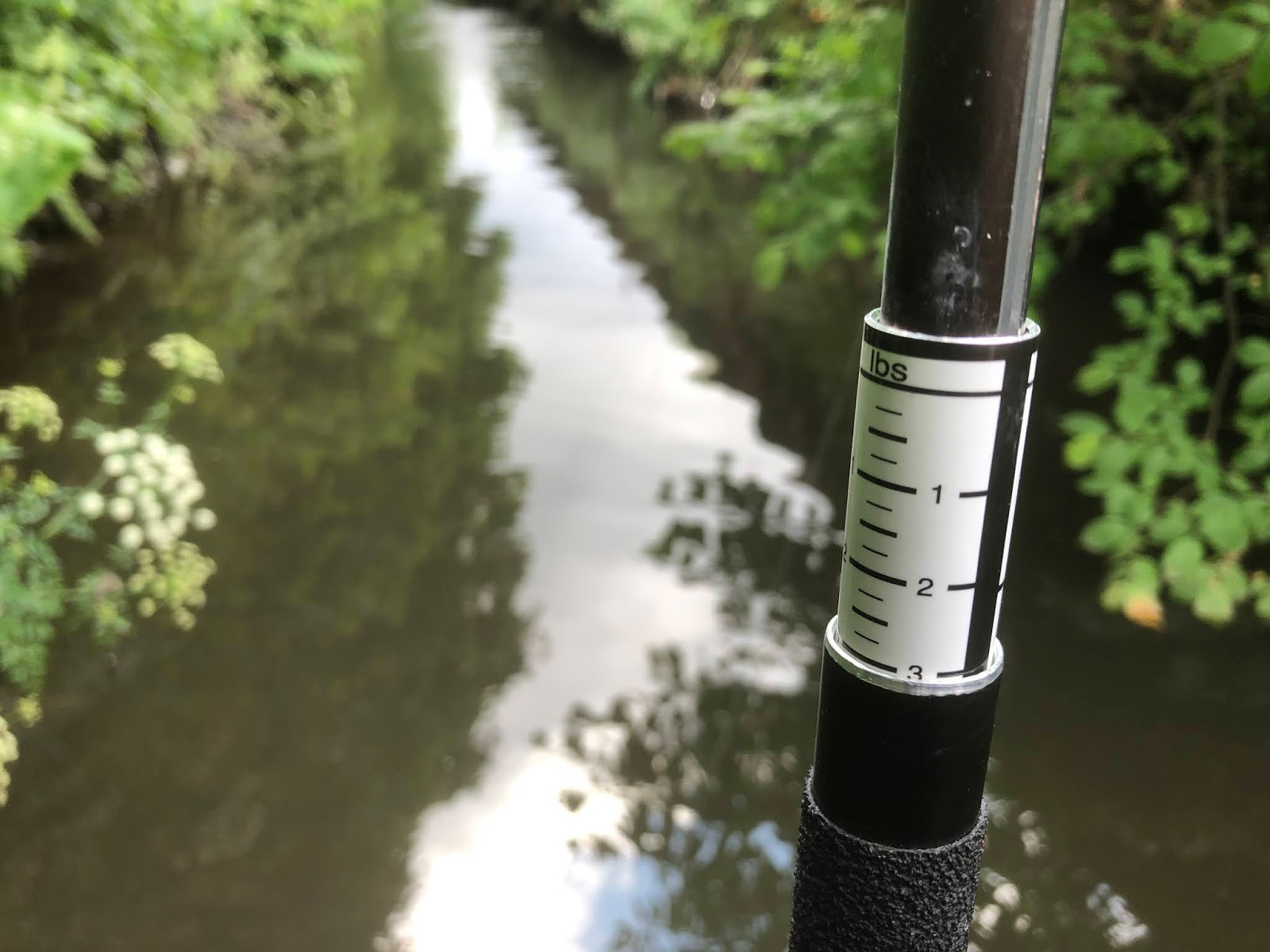 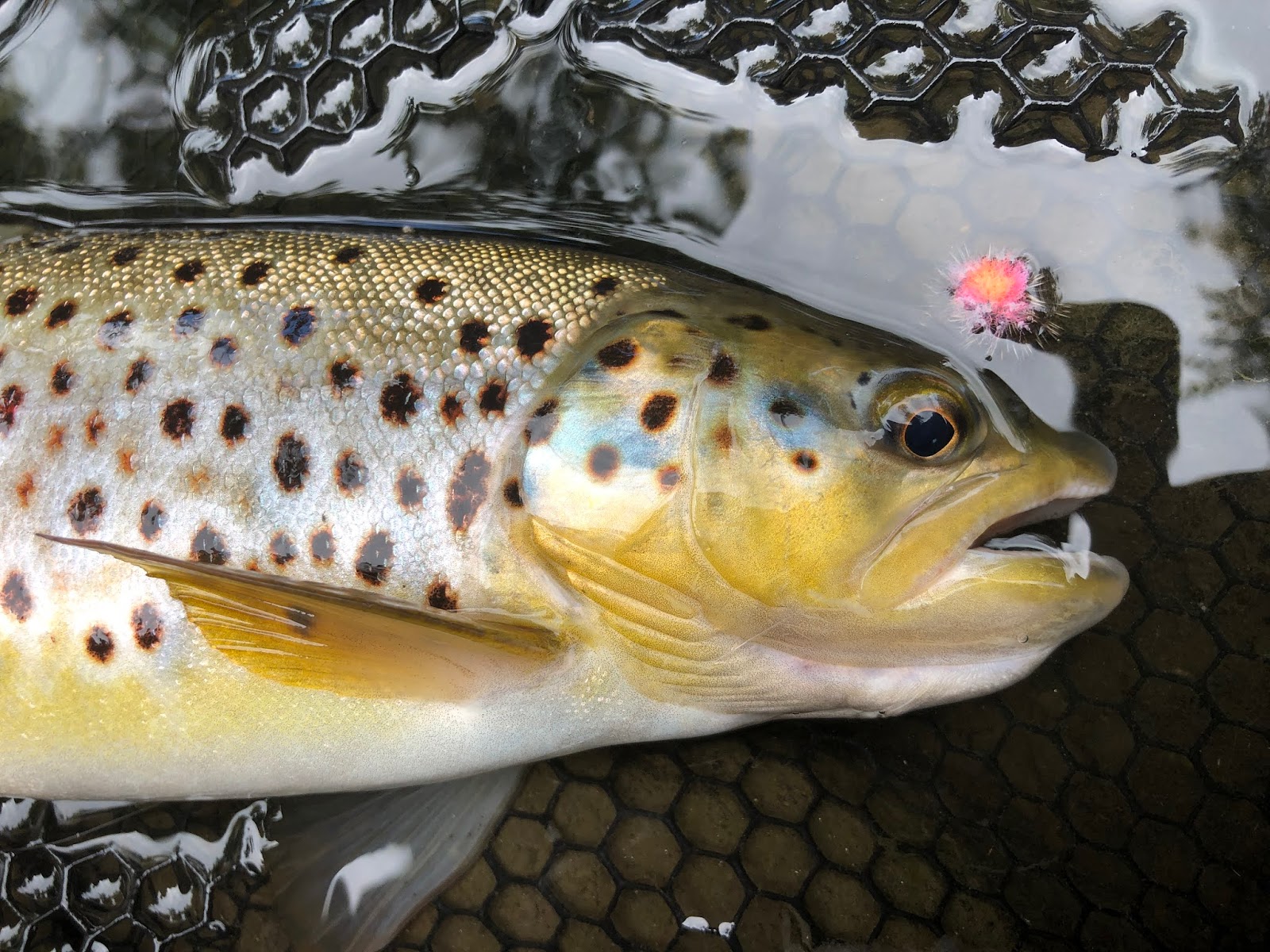 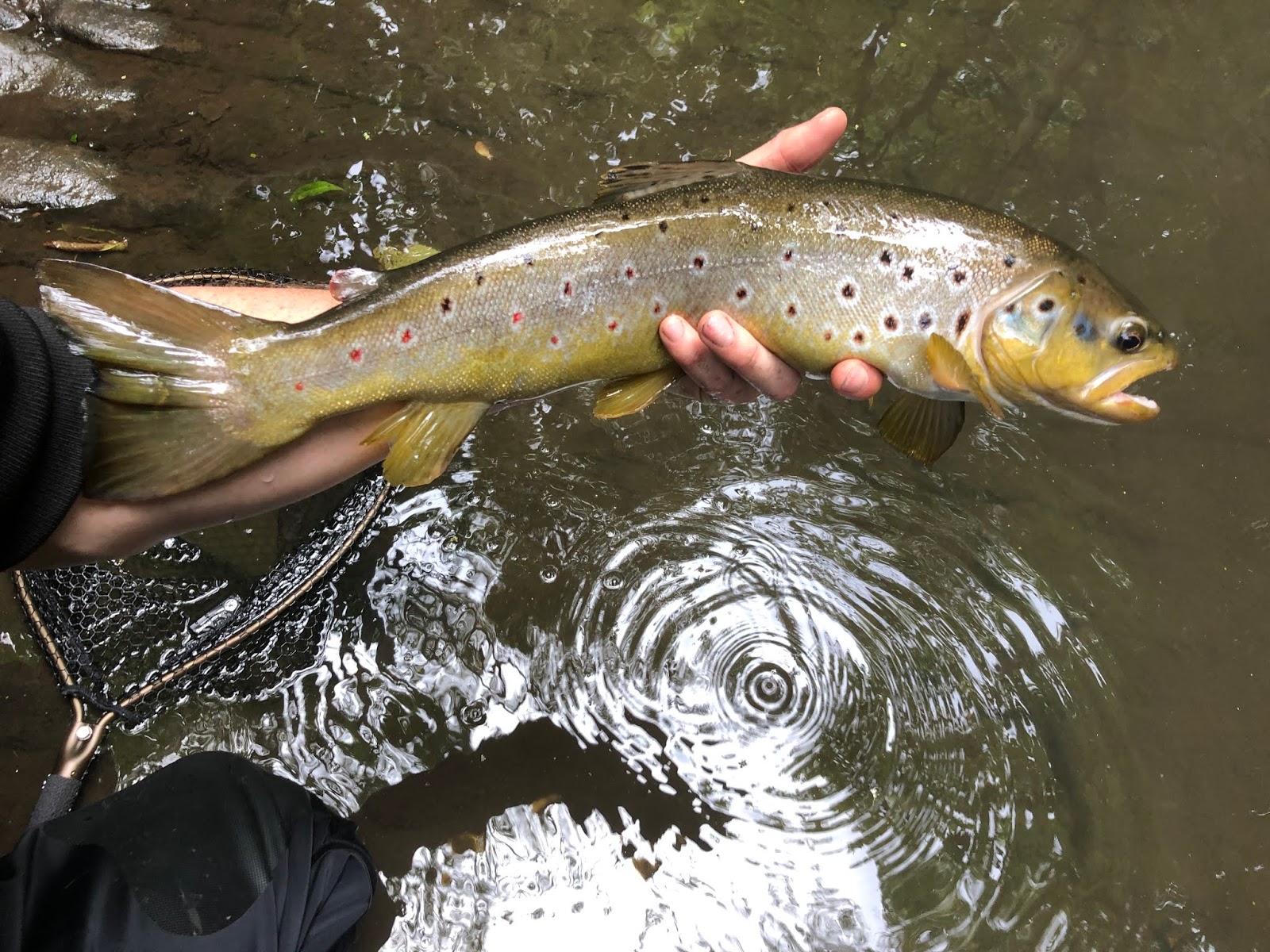 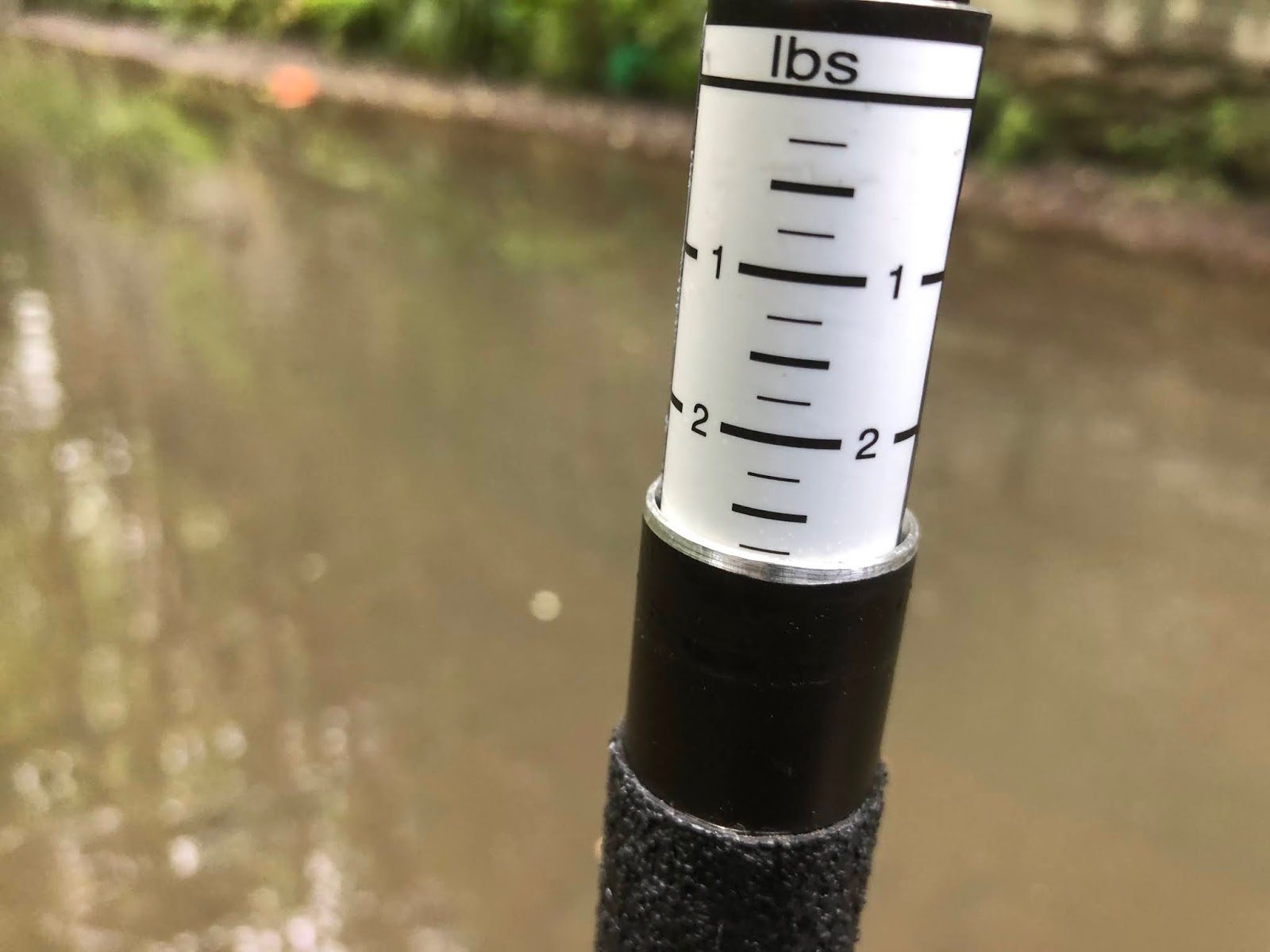 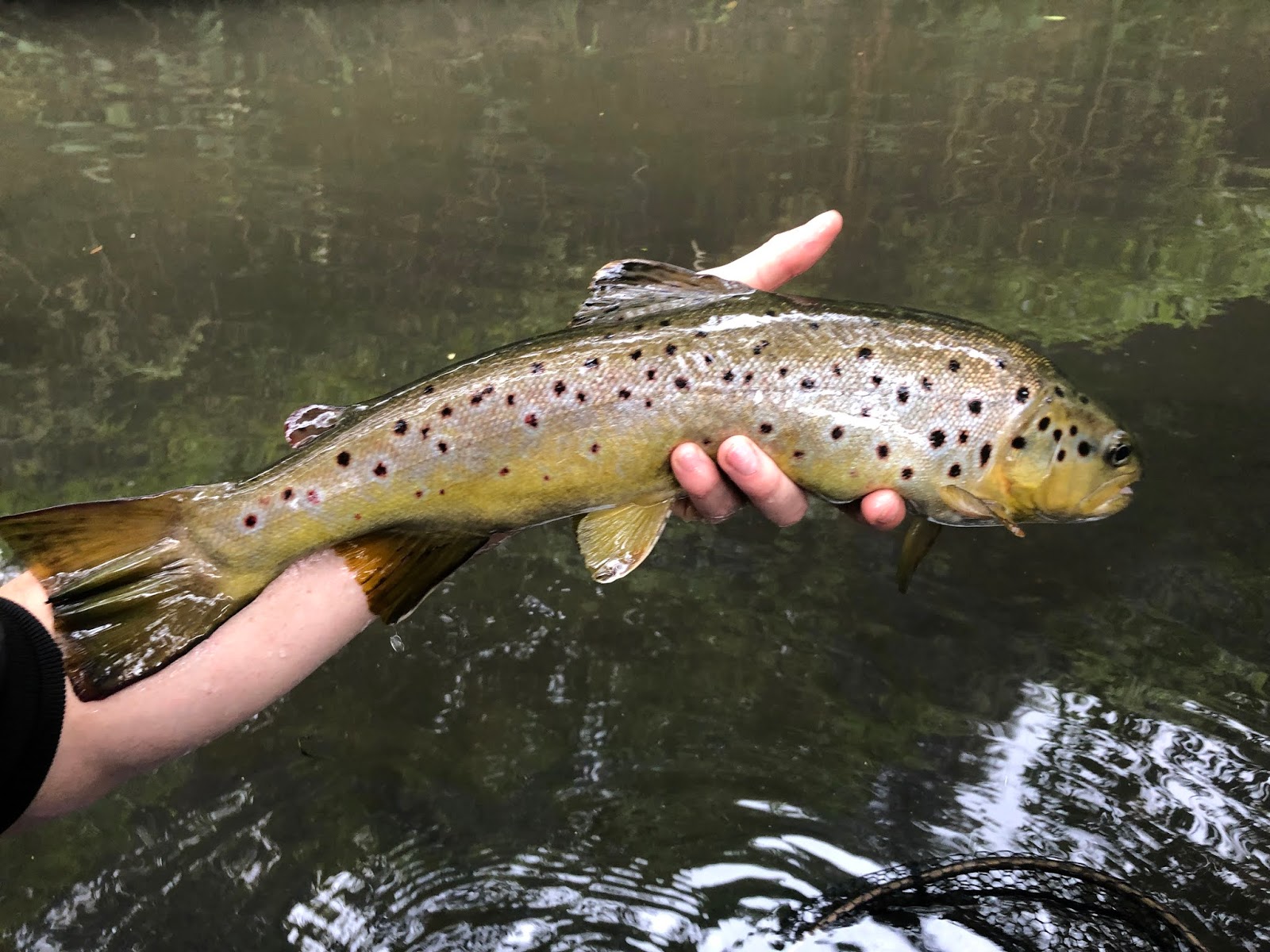 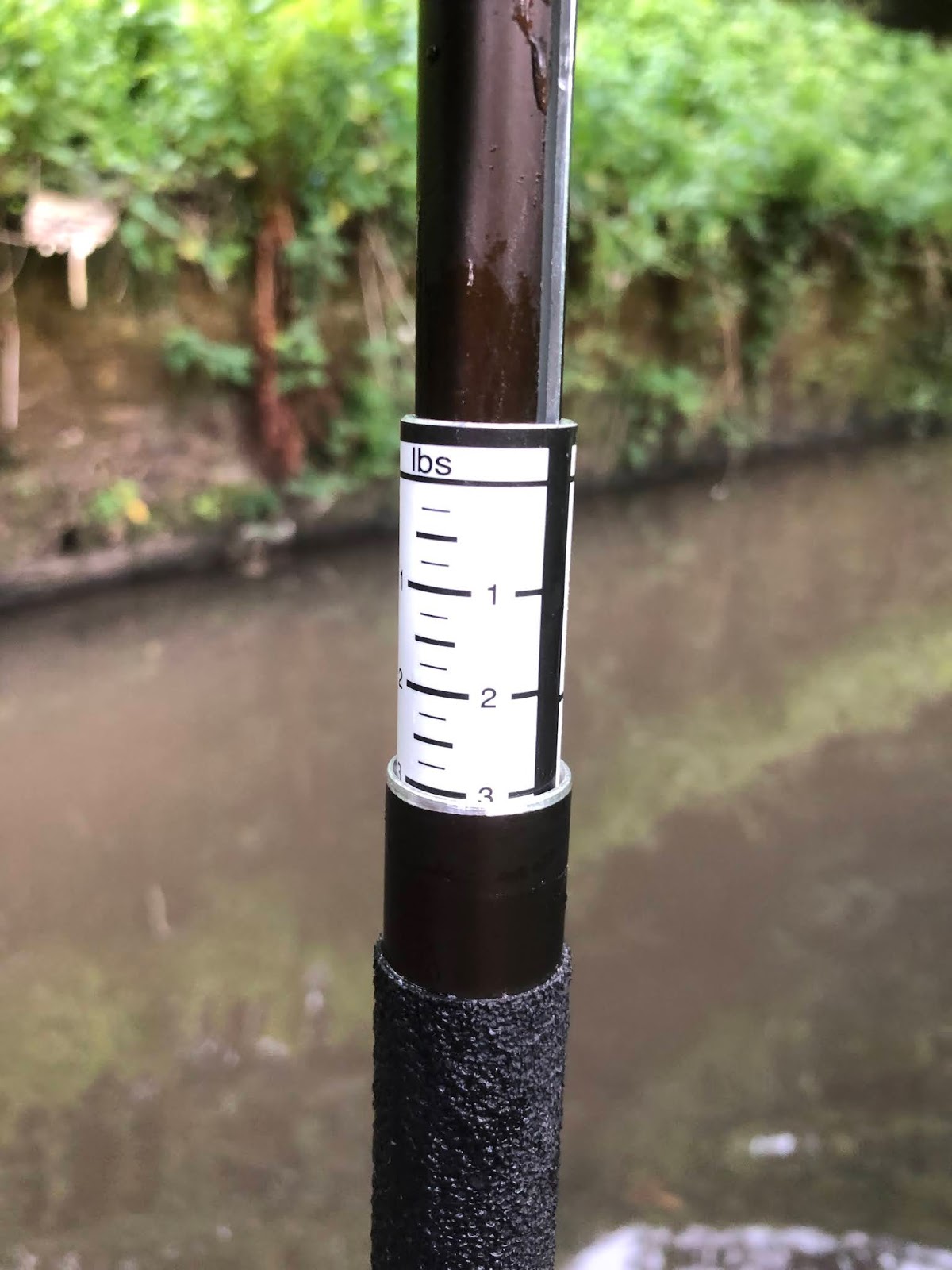