Its been a while since my last blog, too long in fact but then again ive only been on the river 7 times since my last blog, back at the beginning of May. I have tried to make the blog easier to look at for those visiting the main page to help freshen it up a little and to show i am still here. Work commitments primarily have caused this lack of update and on the days i did get off it always seemed to be a wash out during the night. Sods law i guess. But the fishing i have managed has been highly entertaining and somewhat, eye opening to the point more data and experience was needed before i could accurately comment.

Well i haven't had any major fish if that's what your expecting or hoping for. The first thing though, that has really baffled me is my strike indicator. I've fished various methods, various ways, we are all different, all have our own comforts and preferred ways and i was still finding mine through trial and error. Now i loved klink and dink but its flaws were you couldn't adjust the depth without retying the fly so i tried this new plasticine like indicator. Bio-degradable, reusable and fish friendly it opened up my flexibility across numerous and varying pools. Now the first time it happened i laughed and didn't think much of it but then it happened again and again and again, across numerous rivers in varying conditions and it really would be a big fingers up to 'you got to match the hatch'. What am i talking about? Trout hammering my indicator. I fish dry when i see a rise so when ive got a nymph on they tend not to be rising but hell, when that ball of plasticine pops over their head they smash it like they playing volleyball with it.

The experiment continued as the fish were holding onto the ball after taking it rather than letting go i realised if i then struck the plasticine would slide down the line and the hook would set. I'd essentially invented a 2 foot hair rig for trout fishing. It was unbelievable just how confident fish of all sizes where taking this indicator and you'd get to reuse it next cast no problem, other than readjusting the depth.

The second thing i've noticed are ... flying fish. Now, if you've ever fished with me you'll know when i cast i use a very low horizontal cast, being 6ft 8 anything above your head ends up in a tree so it kind of stuck and owes itself back to my childhood as i use to flick my maggots under a float across the front of bankside trees. Now, this is a lot less common but it has occured on numerous occasions across the years and this is trout trying to catch your fly mid cast. It could be complete coincidence that as my fly flicks past the surface a few inches above it a fish decides to do a glory leap in its path. But it has happened way to many times now that makes me think, hang on they actually might be trying to catch it. And then, 2 days ago, i was streamer fishing with Graeme, fishing a tiny brook with probably 2 feet of space to cast due to over hanging reeds. First cast, i got hung up in the reed, the Martins Minnow pattern dangling 8 inches above the surface and what happens? You guessed it, a trout, probably a pound of so, jumps out of the water grabs the bottom of the streamer and pulls me off the snag, missing the hook mind. I was in awe, again! I can understand a fish jumping for a fly because, technically its natural, but how many fish have fed from fish growing in trees? It was crazy and pretty amazing to be fair. 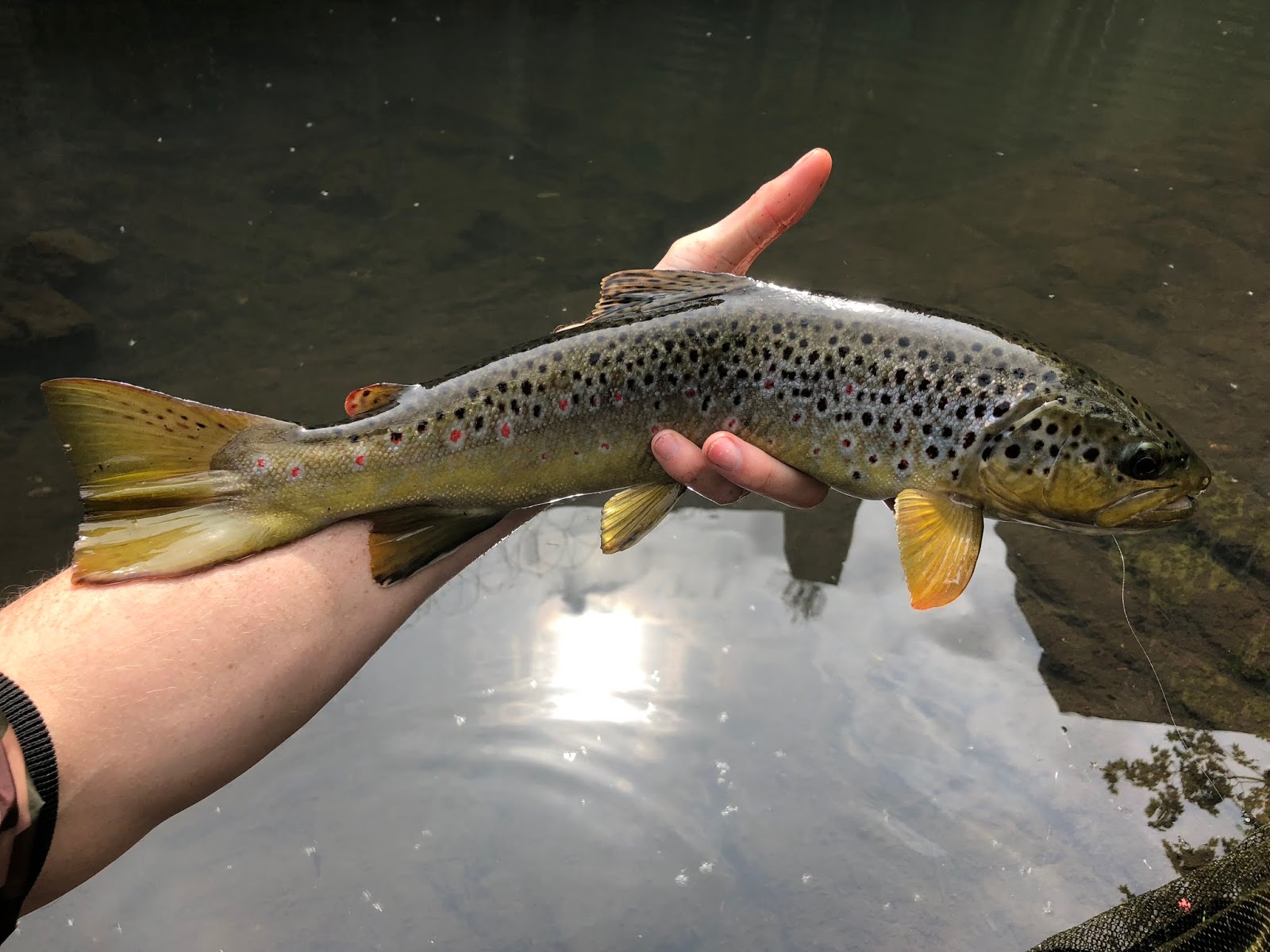 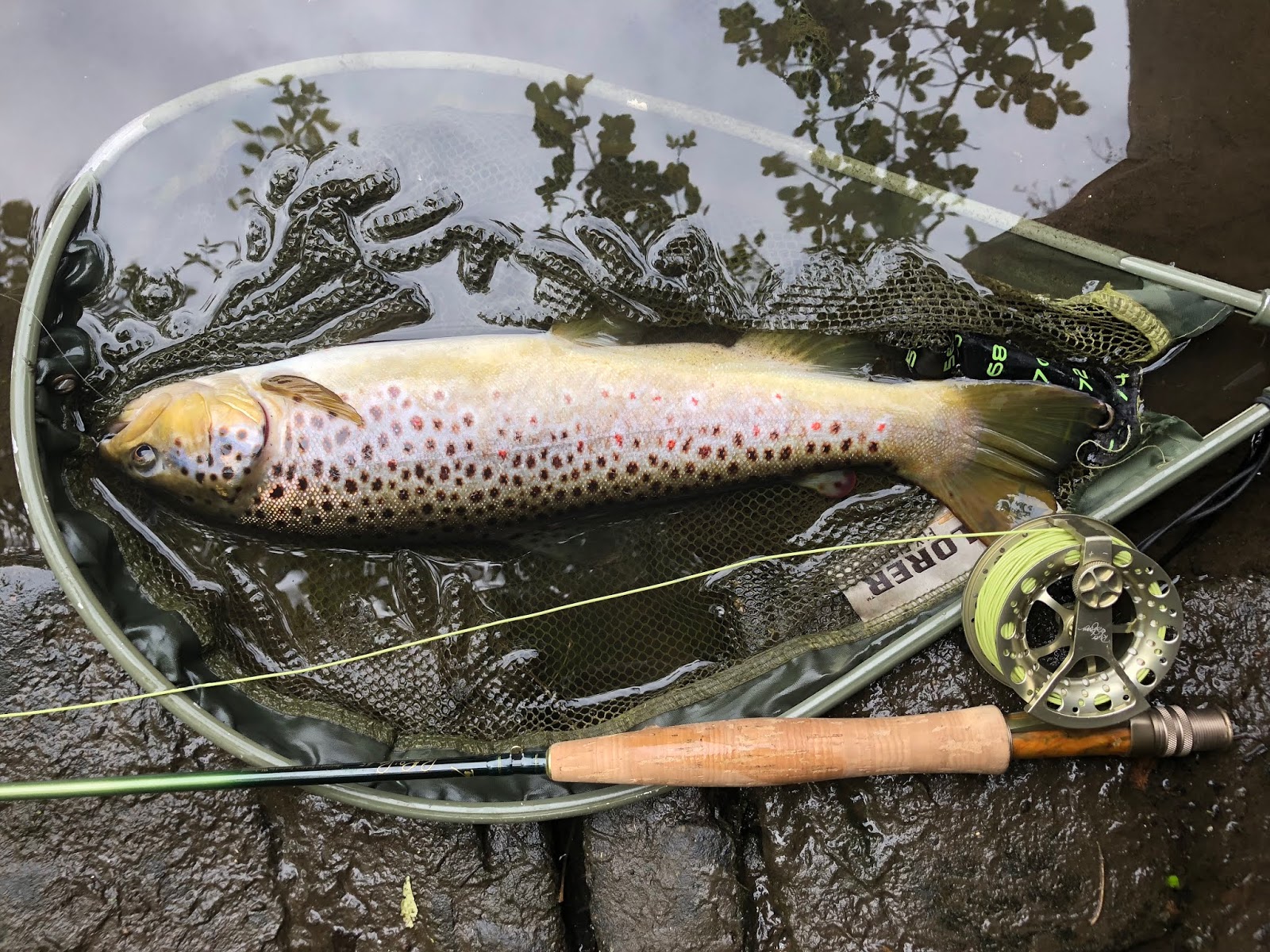 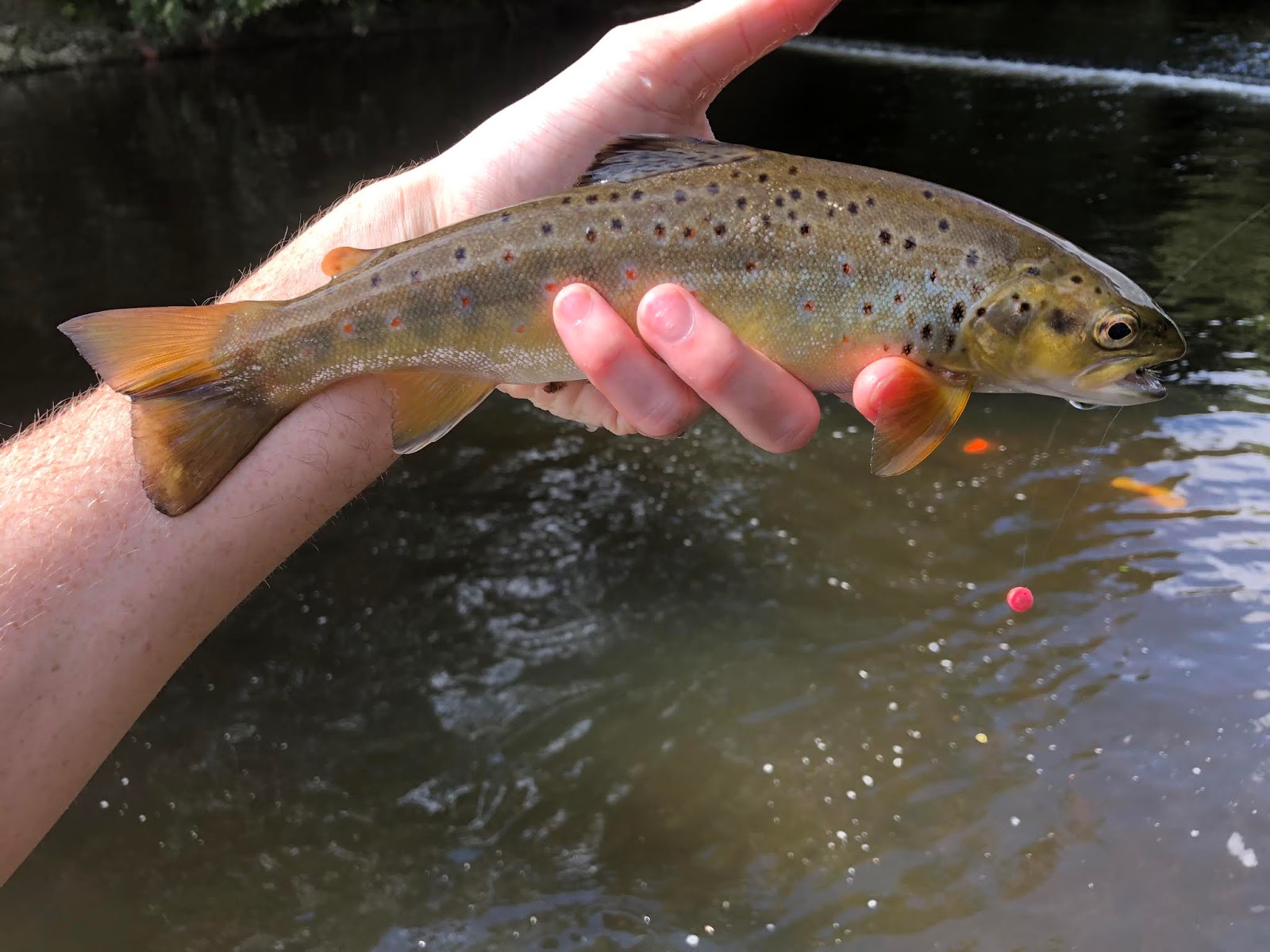 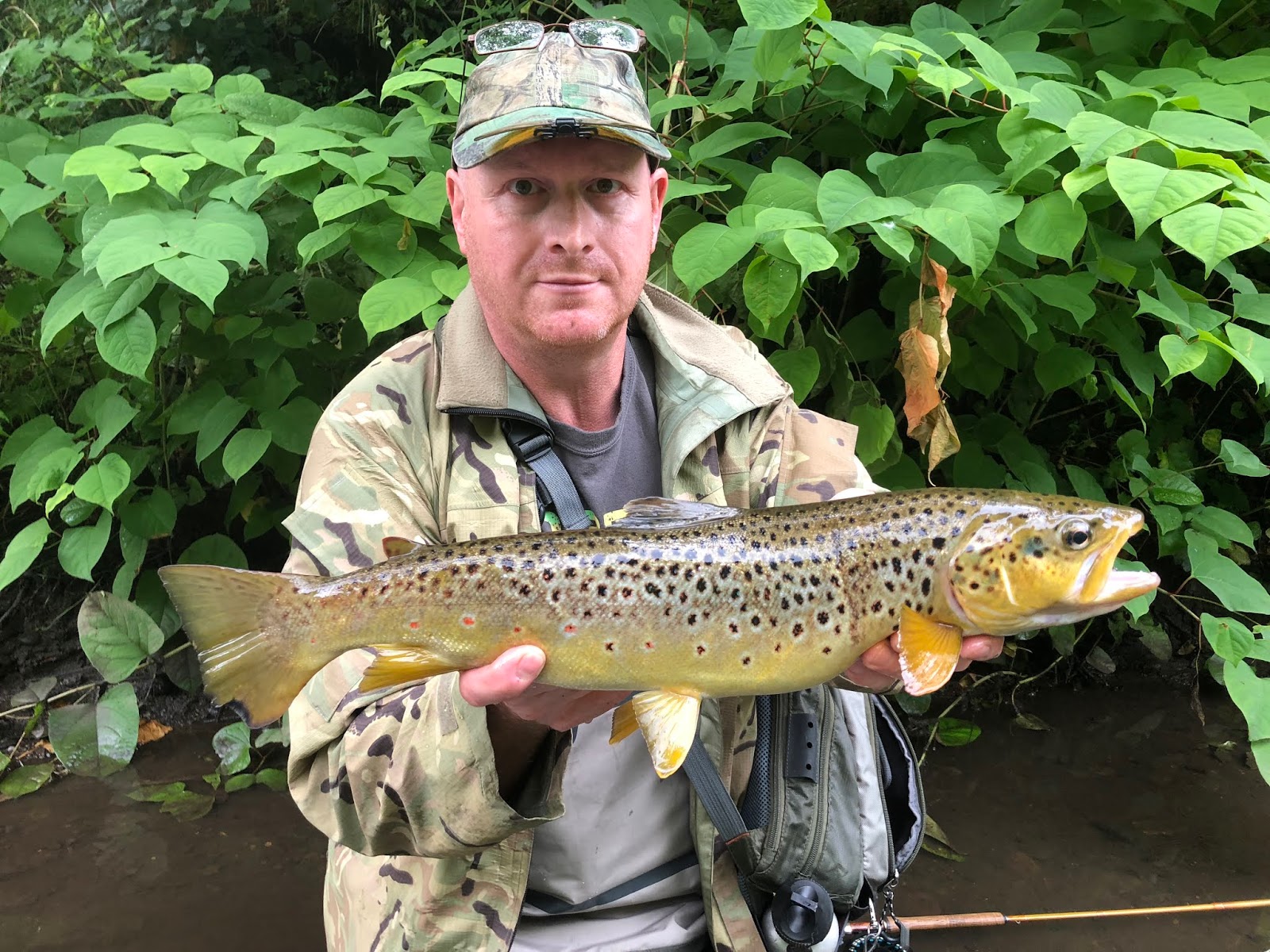 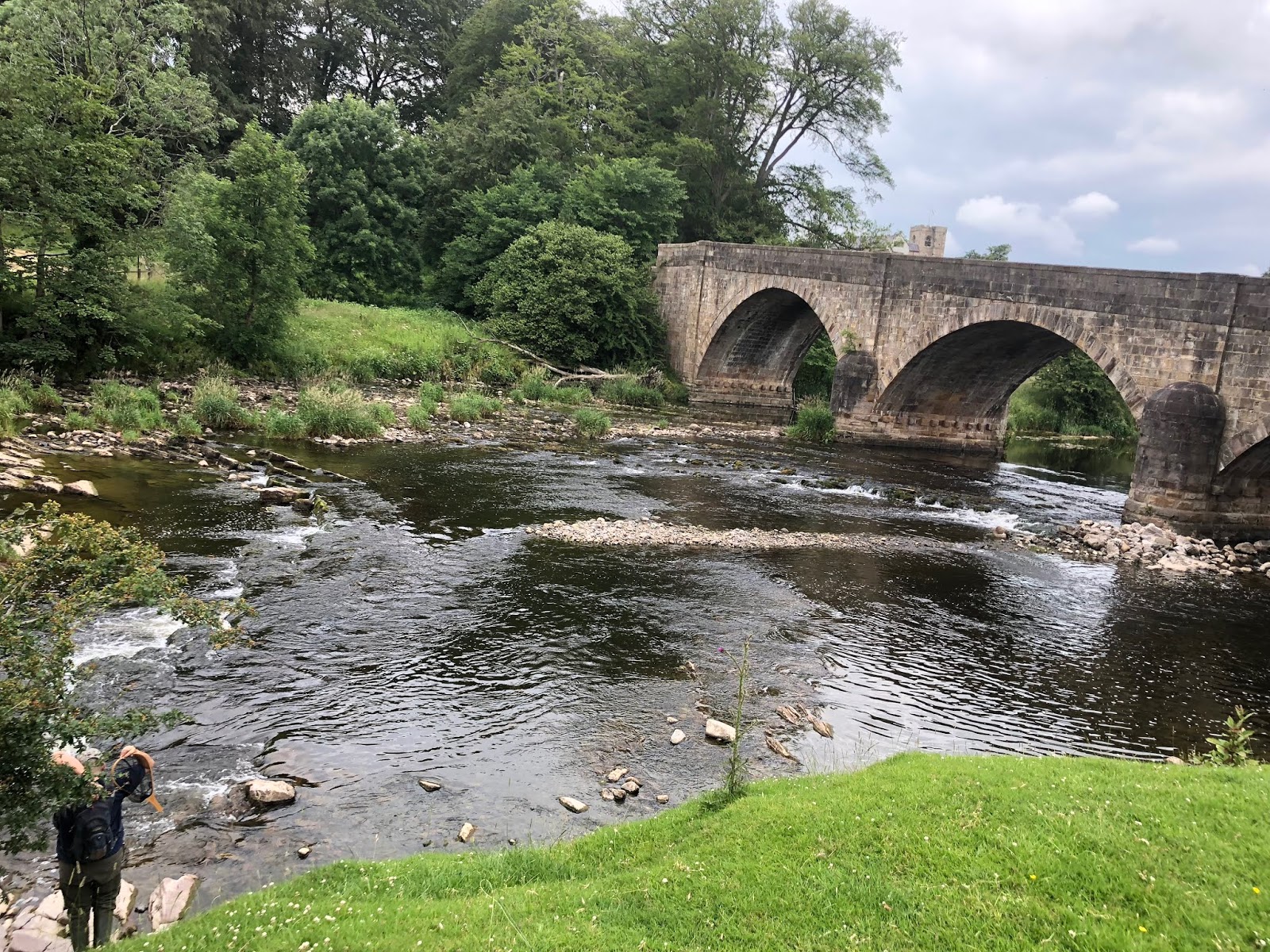 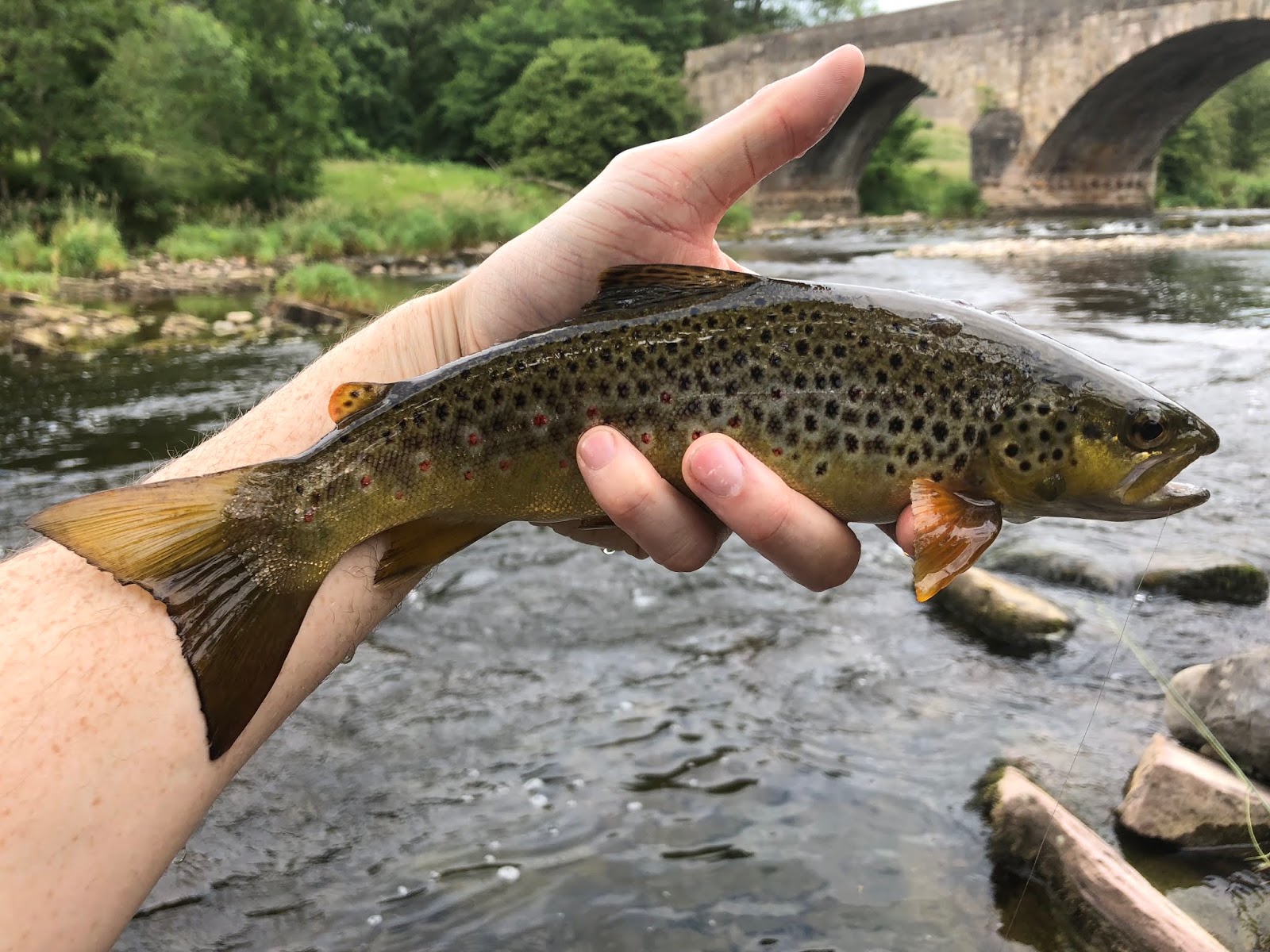