The season has been open for 2 weeks almost and i have been fishing 3 times, once with Emily. I had been waiting for the season so long but when it finally came i felt so unprepared, i literally hadn't touched my gear since last september. I hadn't tied any flies, though i had only fixed my vice the fortnight prior, and i hadn't even put the line on my new reel. Rushing around the night the season started only for it to be a wash out the day after, but my time came a couple of days later and i got a couple of trout on a small city centre stream.

After the water levels dropped later that week i took Emily there too. She got a nice trout early into the session, reminding her to let go of the line when she used two hands to hold the rod was a life safer, she snapped off a couple of times last season doing that, which meant a few tears flowed. But this time she listened and reacted quickly and after admiring the bend in her bright pink rod i netted the trout for her. It wasn't a warm day by any means and the wind was blowing cold into out faces. We headed upstream and Emilys next fish was much smaller, she was a little too used to big fish that as i went to net it she lifted the fish completely out of the water to her amusement. With water in her wellies an hour or so later she asked to walk on the bank and let me use her rod, i ended up catching 8 fish in 1 pool which were all named and given family positions.

So today i was planning on going on a trib of the Irwell, but upon arrival i spotted a couple of guys already fishing. I set up here anyway and tested my set up then headed off to the Irwell. It would be a decision that proved to be well placed, i had 17 small trout on the trib, just above the confluence, nothing fancy but all giving it what for. They were falling for a light pink Bendles Bug and were all dark in colour.

Heading over to my favourite pool, not because it has given me any big trout, cos it hasnt, but because it is a spot you know if you catch them here you know you everythings ok. For example i didn't catch anything here last season and only caught 3 trout in 5 trips to the Irwell all season (below the pollution site). However today would show a massive improvement, 10 fish in and around the bridge, even in fast flowing water and a single nymph would lift my spirits immensely. These fish were proper fighters too, jumping around, swimming deep and making runs for it, they certainly kept me on my toes.

Now the next time i go i will ensure i do a kick sample to see what the bottom life is like, i am expecting vast improvements even with the water still being cold. But one thing for sure, the fish are certainly returning and i cant wait to be fishing the Irwell more often this season. 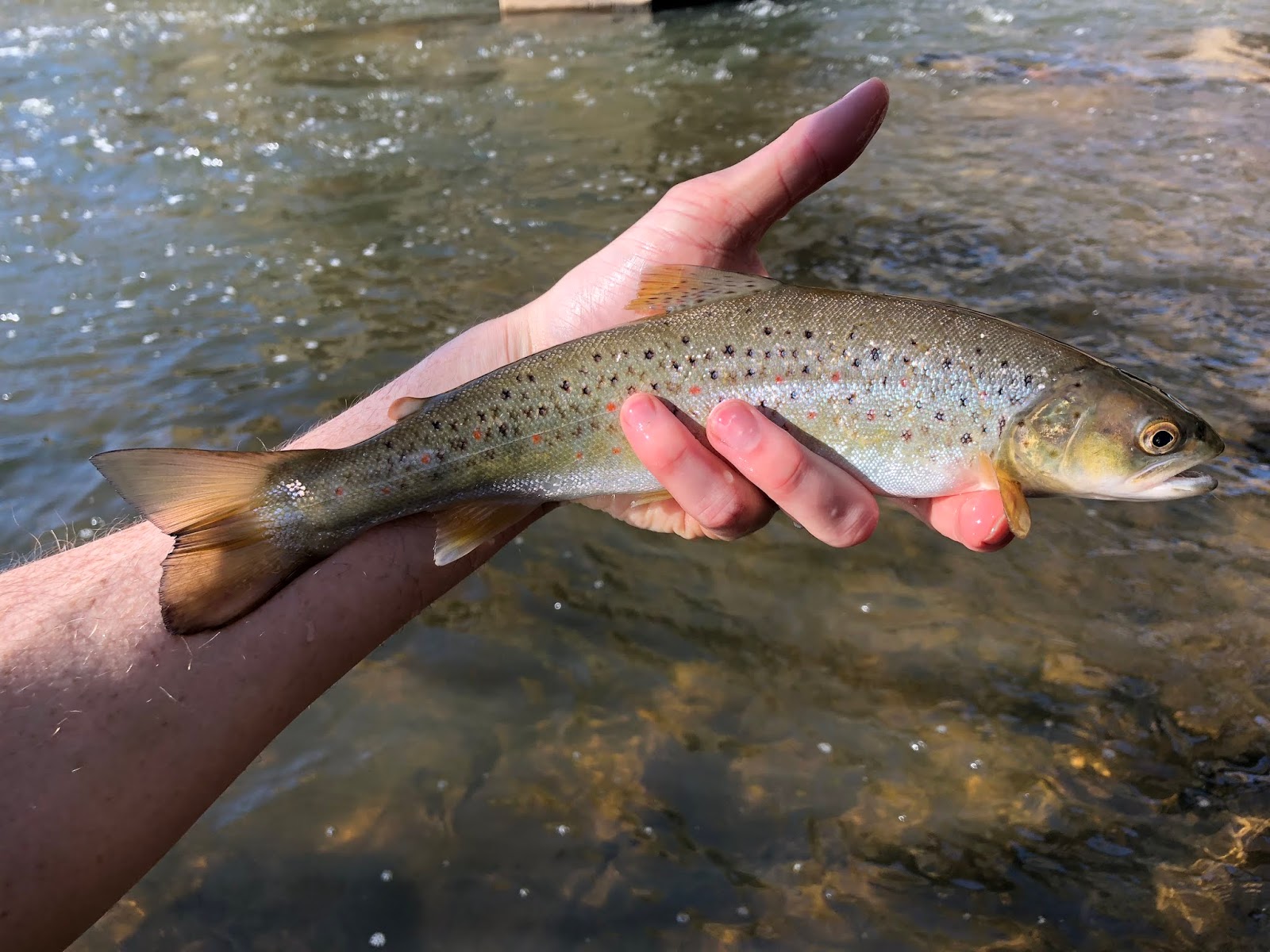 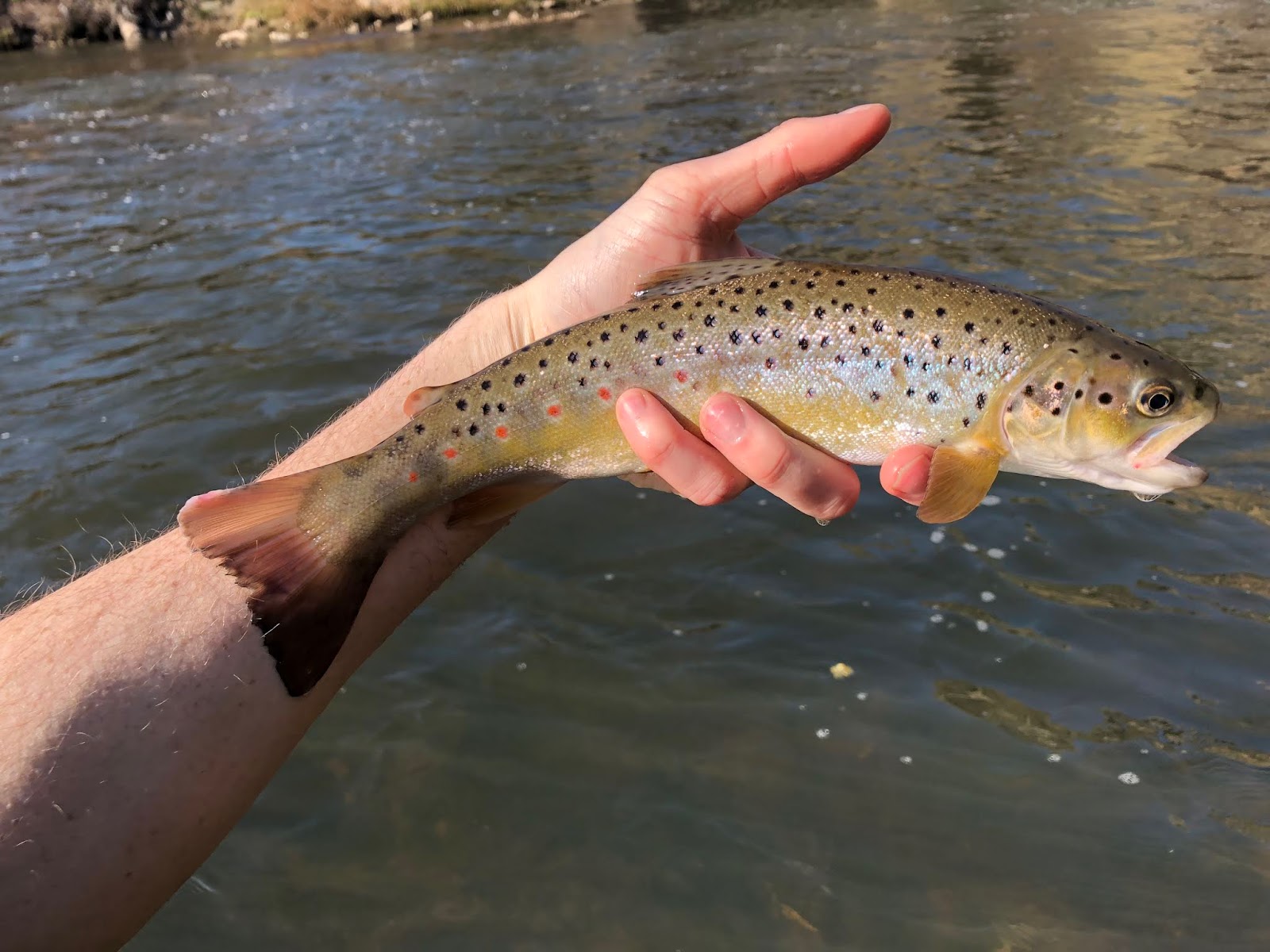 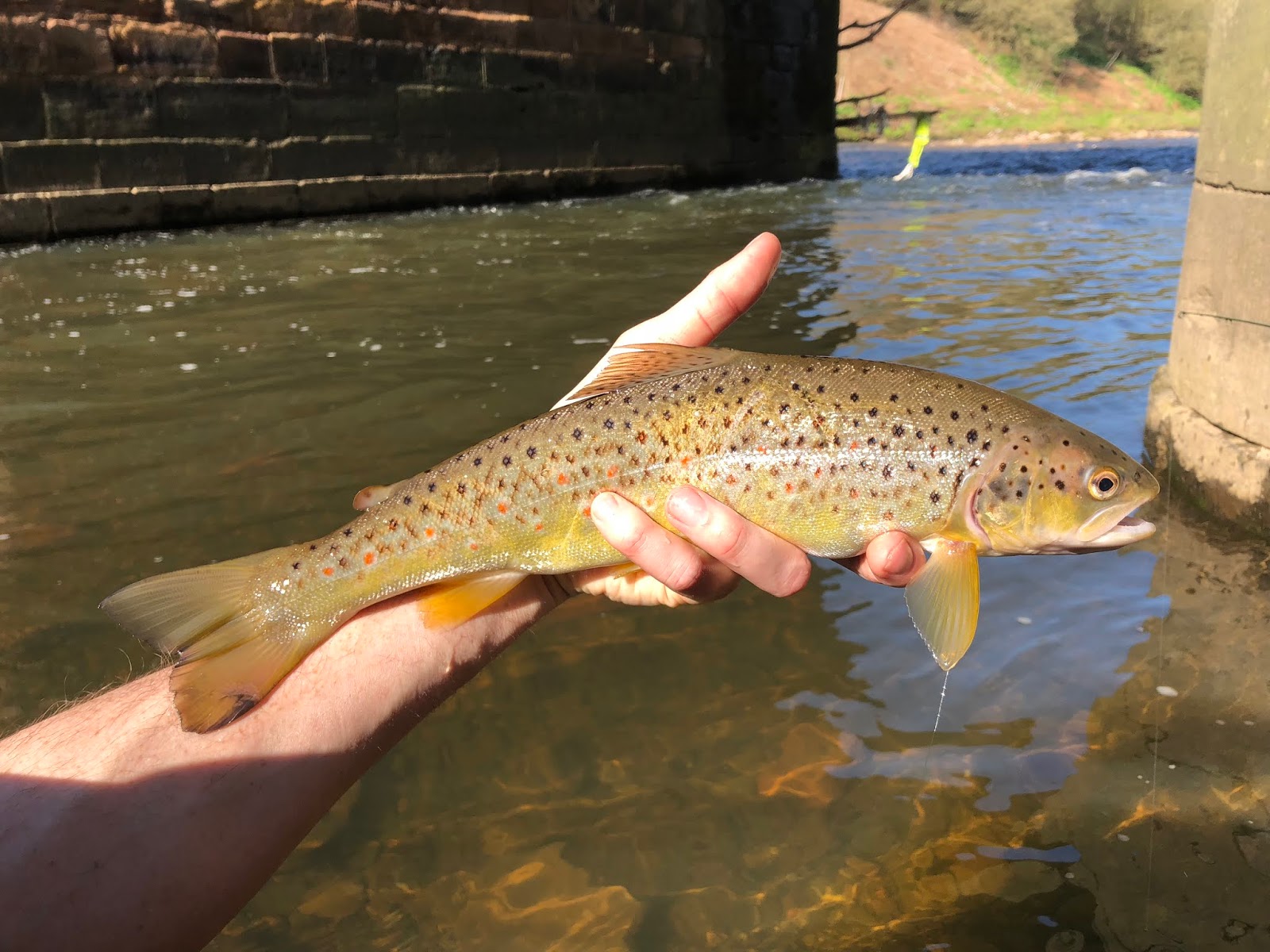 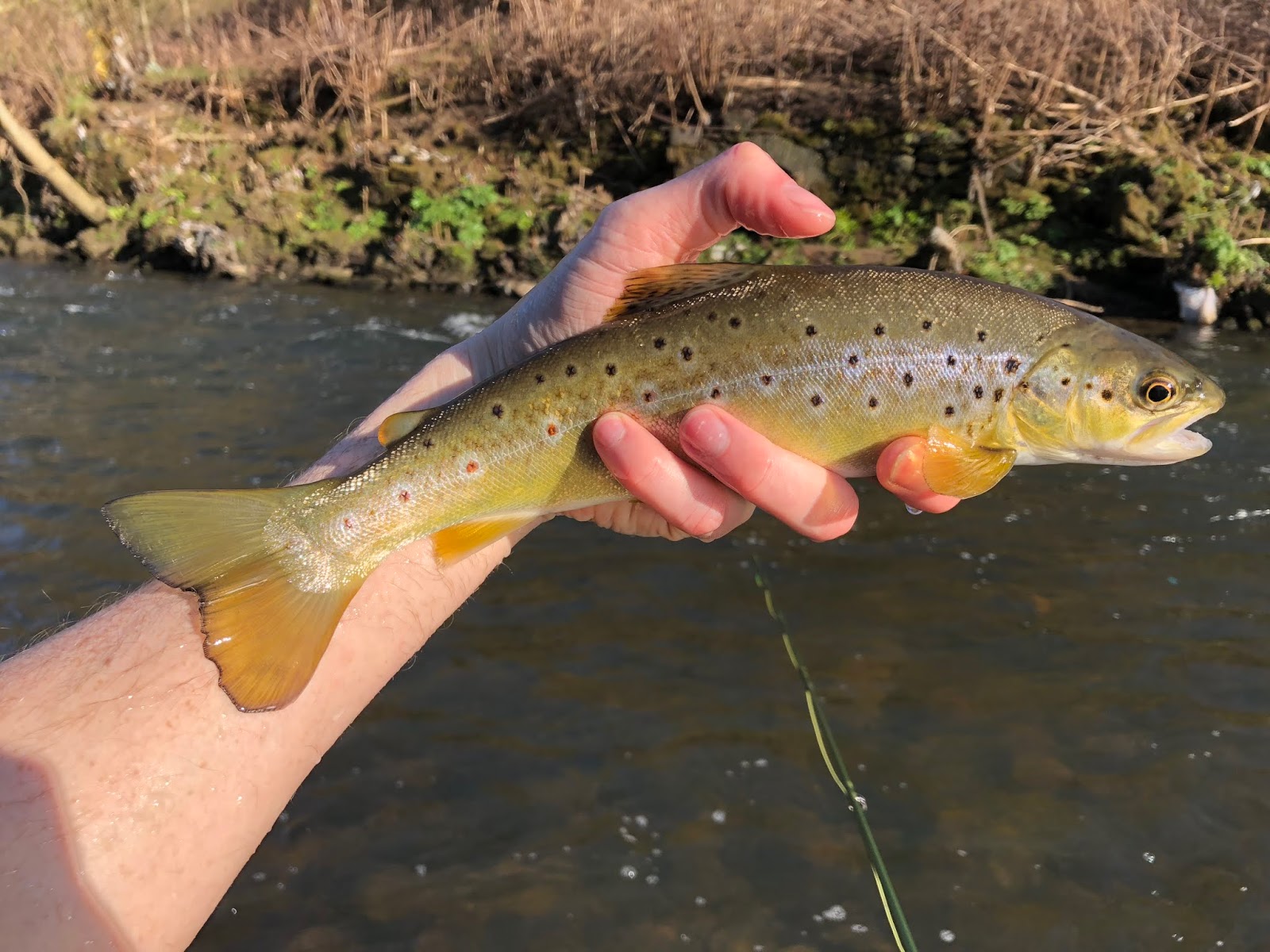 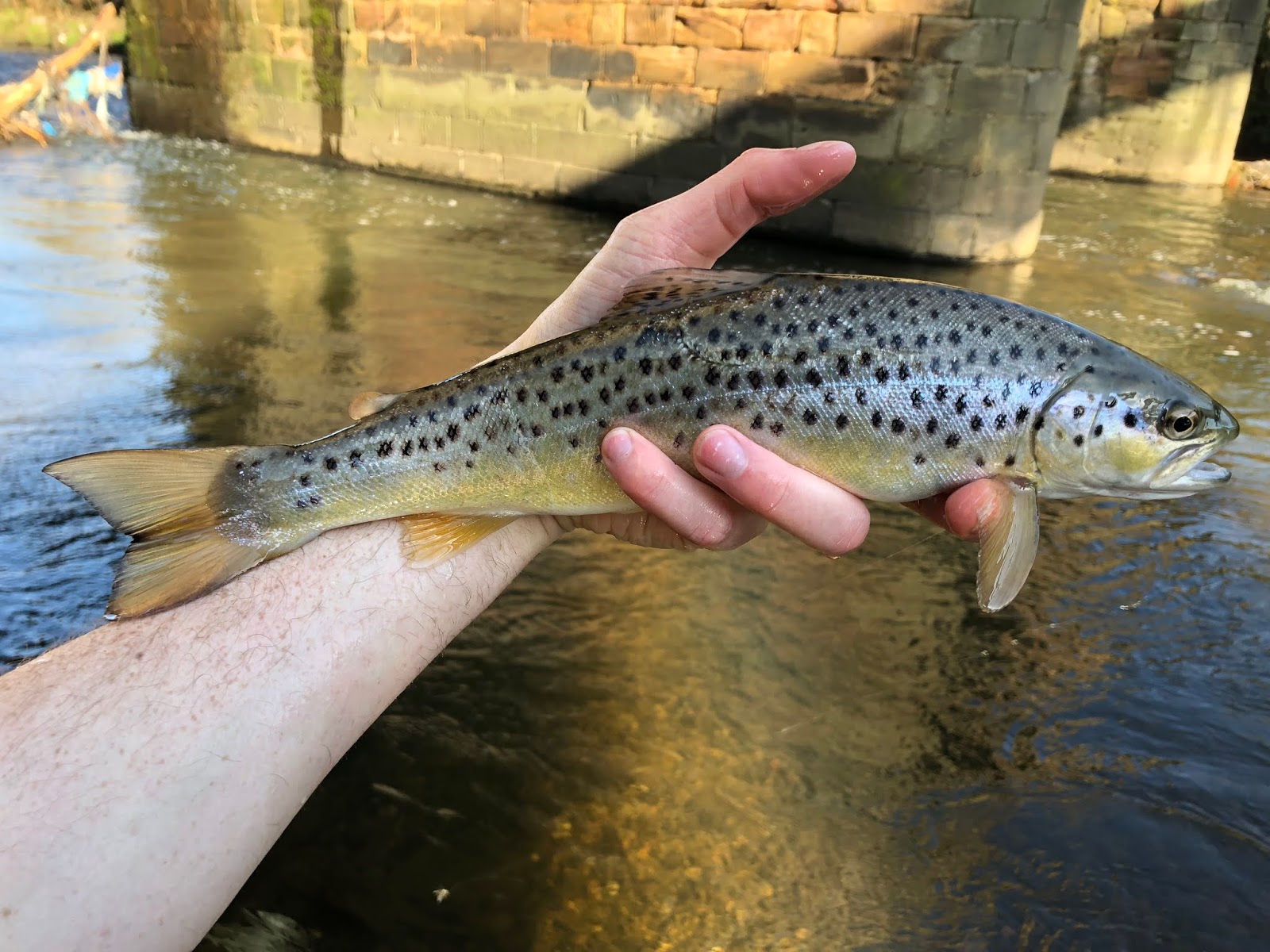 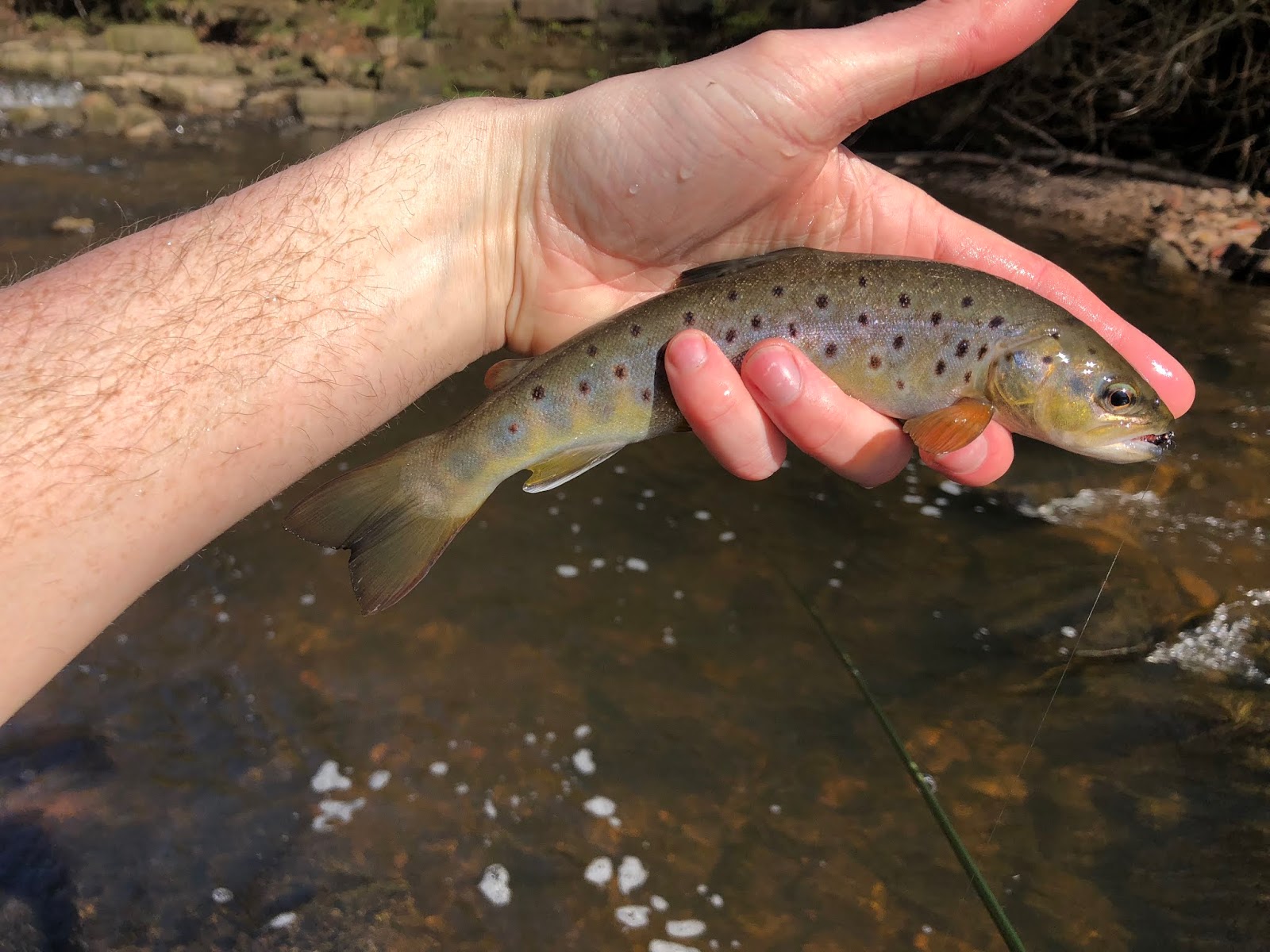 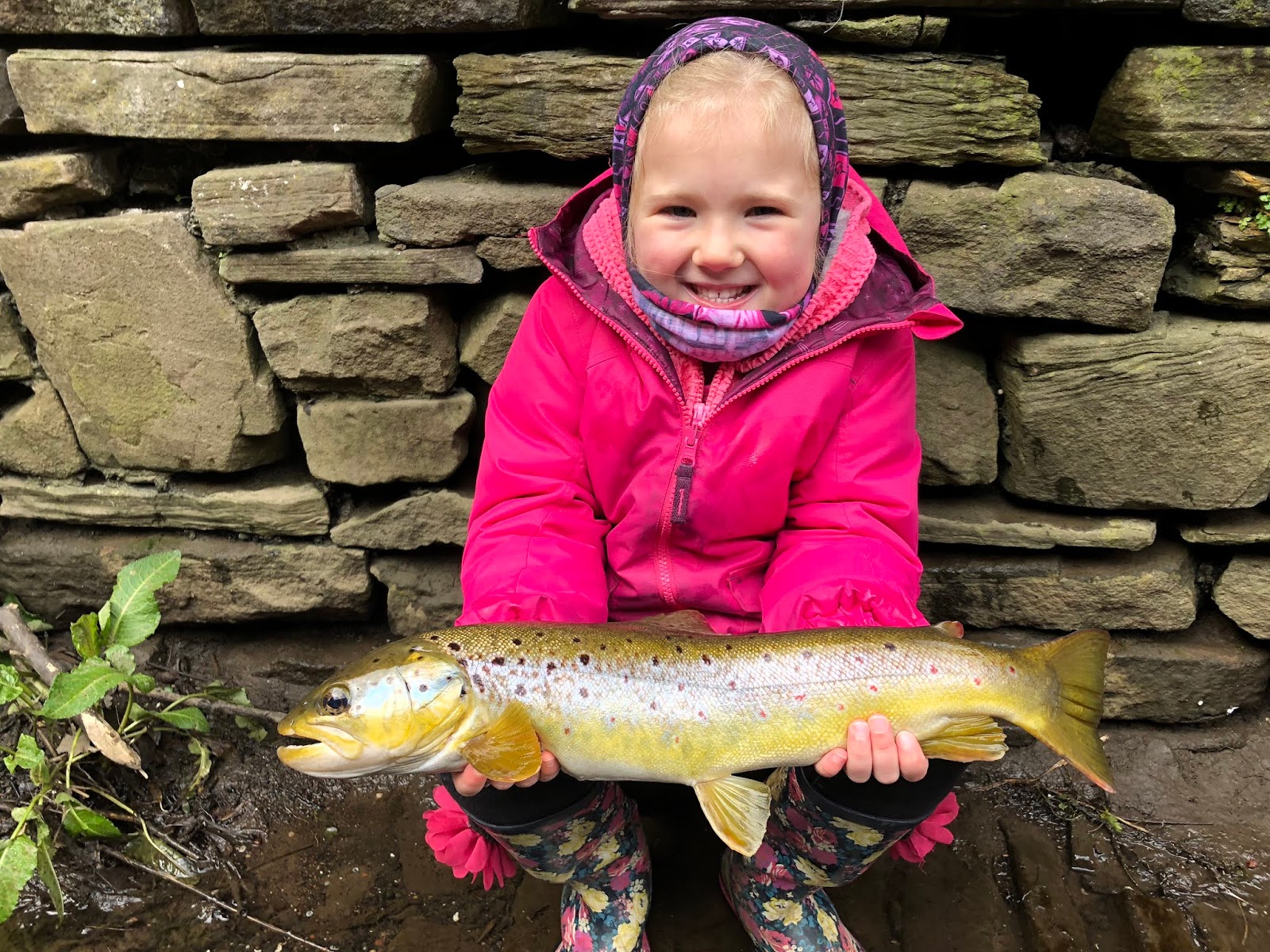