A trip out to one of Graeme's grayling rivers left me with that fly tying itch the night before. The previous time i had chased grayling had been with my good friend Mike France and that day was won by a fly i had tied the day before.  Now the itch to tie a fly wasn't to reenact a new fly winning the day, but more of an alternate option should the 'Bendles Bug' not be the food of choice. Conditions would be different, the river would have different food available and all the other variables that play on fish.

We arrived around 9ish at the river after an early start and the weather had started to warm up, it was easily 17 degrees already. A bird landed in a branch centimeters from my face as we made our way through the overgrowth, looking at each other in bewilderment of this slight awkwardness, i lifted my hand up below it to try to get it to hop on but it flew to the next branch. Was it a good omen? I opted for a duo with a 'Bendles Bug' on the point and the 'Bendles Glitter Bug' on the dropper. The new fly had been aptly named, it was simply a 'Bendles Bug' with a peach/gold UV dubbing lightly wrapped around it. The river was very low but we was soon pulling fish out so quickly we were both unhooking fish at the same time despite the fact we was taking it in turns.

The river here was full of fish and that makes targeting big grayling tricky as you have to battle through the small grayling to get to the big ones. It was all good sport for the first couple of hours with a fish every couple of minutes. If you take into account fighting/unhooking times and the banter we was pulling one out every couple of casts. I even managed to get my first ever double up with 2 grayling, funnily it was the first grayling to take the point fly all day. Only trout had taken the point fly as all the grayling had been coming up off the bottom to take the dropper. In the clear waters you could see them come up just below it, usually chasing it downstream, before taking it.

As the day got to around dinner time and the temperature soared, the fishing began to slow. We worked our way upstream and got so accustomed to seeing the fish in the water we could practically sight fish for them, this lead to some experimentation. We hid in a reed bank watching around 2 dozen or so grayling in a 2 metre square all sat on the bottom watching. We let our nymphs run down and they would rise up to take the 'Glitter Bug' but if the point fly snagged the bottom below it causing it to pause for a split second they would reject it. Some would just be curious and give it a little peck which was probably one of the reasons you strike and feel nothing.

As we played around with this pool of fish trying to get the bigger ones to come out 2 small otters crept out from the bank opposite and hastily made their way upstream possibly looking for their mother after being disturbed. It was a nice sight to see despite the hate they get.

As the fishing slowed and the bigger grayling proved harder to get to i opted for a streamer later in the day, it was more of a test to force the smaller fish away from the fly and hope something big whether it be a trout or a hungry grayling. The streamer fishing went well for me as Graeme stayed true to the bug, catching in equal amount grayling as i did trout, but as we neared the end i missed a big trout twice as it came out of a deep pool twice to hammer the nymph just as the water shallowed off.  Graeme then lost a possible PB grayling which dampened his day, but at least we know it will be there for next time.

The temperature definitely played part in the fishing which made us grateful of the early start but we still managed at least 30 fish each. It also went to show that a fly that works really well on one river can have less of an effect on another, which shows that it is good to change fly if you believe fish should be there. Finally, it was interesting to see just how presentation played a part in the graylings confidence in taking a fly, usually a bouncing along the bottom fly, to me, would be a great thing, but to these grayling it was a big turn off. 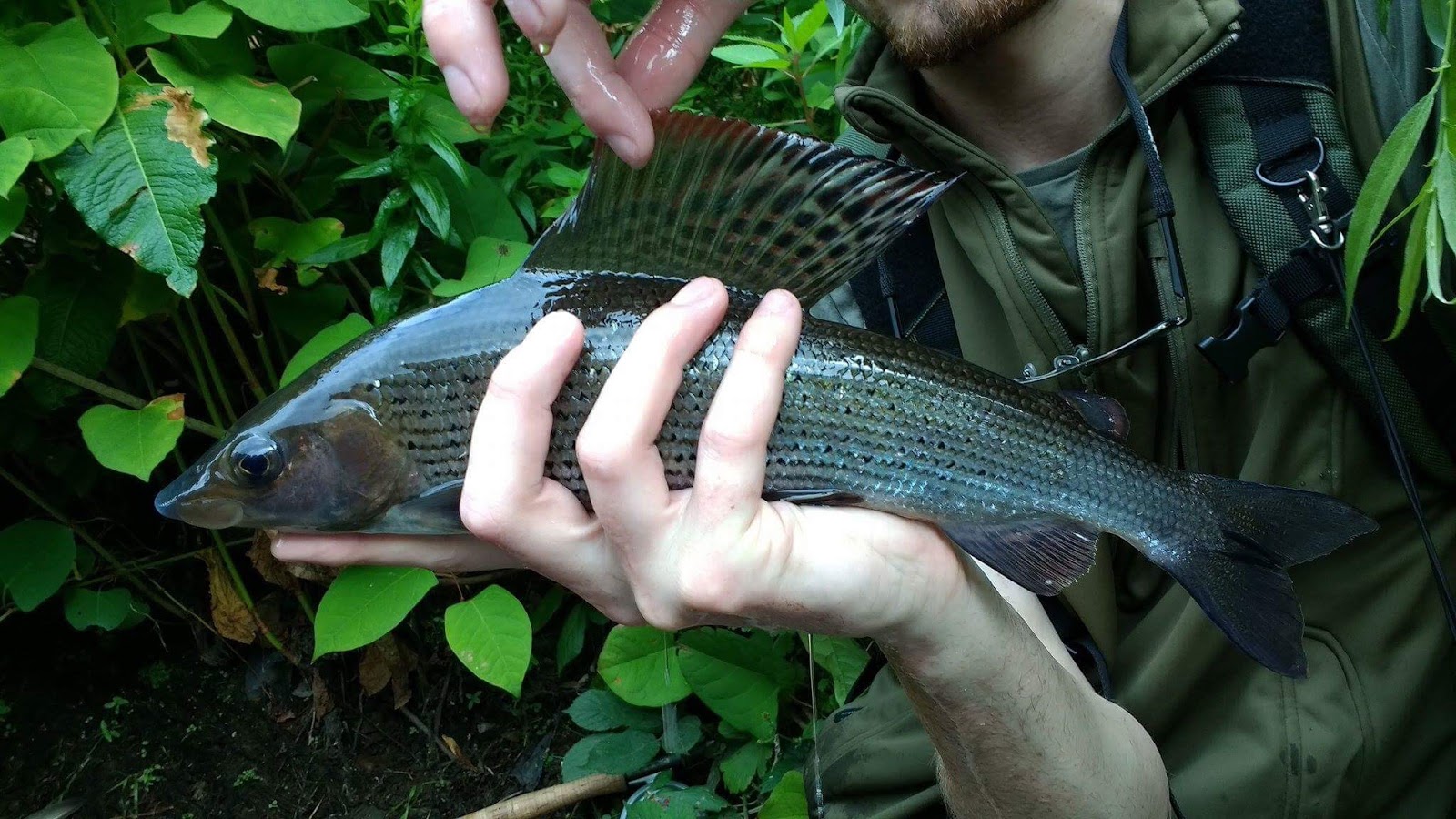 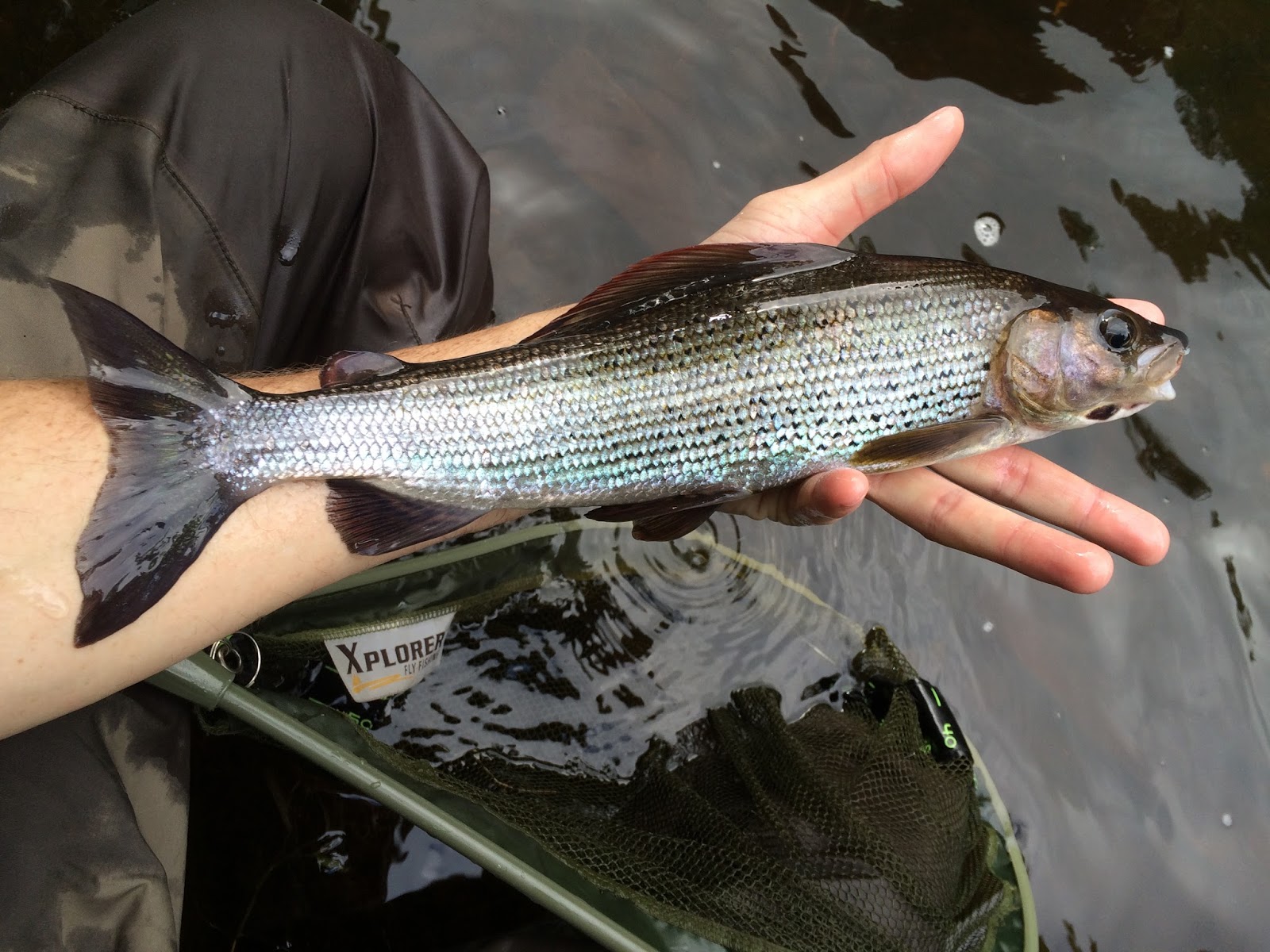 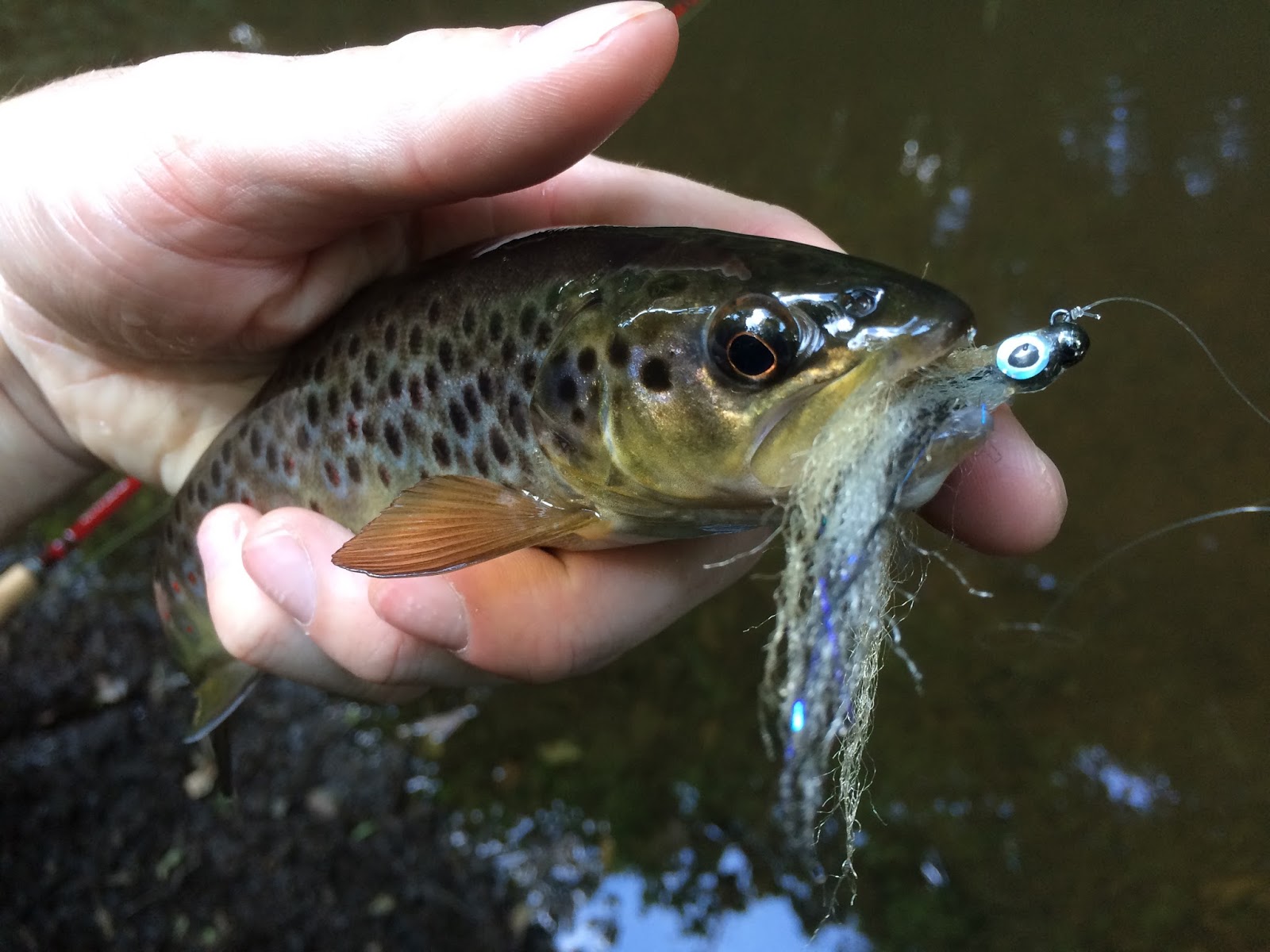 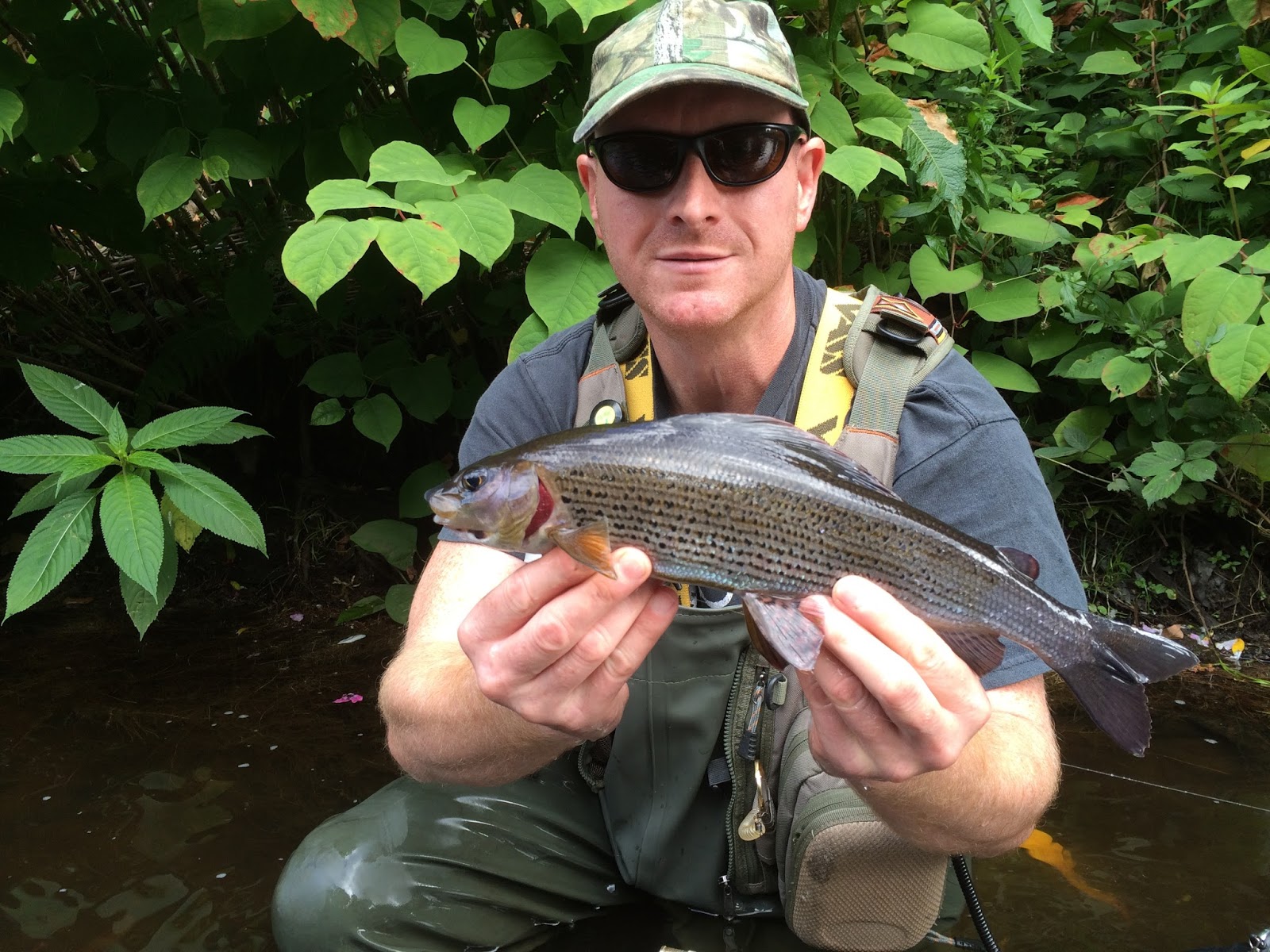