2020. Just that simple number is enough for us to roll our eyes, in future years someone will say 'Remember 2020? What a year that was." The thing is now, it will probably roll into 2021. One of the strangest decisions im 2020 regarding fishing was the fact we was banned from fishing. Starting the 24th March and ending the 12th of May we wasn't allowed to fish because of social distancing measures? I mean have they ever been stood in the middle of the Irwell, fly fishing is something i do to become socially distanced, pandemic or not.

I think i have fished three times not on my own this year, which was odd but a necessity none the less. Oddly though despite the shortened season i still managed to get out 16 times in total, equaling last year. Nowhere near as much as i'd like to but each time was a total mental refresh especially due to my working environment. Though i only managed twice on the Irwell itself. Why? Well after the lockdown was initially relaxed and i bumped into the hundreds of people who were unemployed or furlough i ended up traipsing through densely wooded (brambles & hogweed included) areas to find sections of river off the beaten path. If you follow my youtube channel you've probably seen the video of me battling a forest of hogweed.

I usually do the yearly summary at the end of the actual year not the trout season but with restrictions to travel and the Irwell not fully established with grayling yet (even though i have caught 1 of them now) traveling to more grayling filled waters is something that is unlikely to happen till this pandemic relaxes its grip on society. So in terms of catch rates, i had my best year averaging 14.6 fish per session (which did include a blank, more on that later) my previous high was 10.3 fish per session so a massive increase. The cause of this is well known. Thankfully there has been an influx in small trout showing spawning went well last close season and after seeing none of either last season, minnows and stickleback are back in the catch count. I could easily sit in one spot for 10 minutes and catch a fish a minute (and in fact i did at some points) with many more bouncing off the hook or missing it with their small mouths. Elsewhere i was losing big fish to snags in trees, sunken logs and underwater drainpipes. Sometimes the only bonus to landing a fish is you get a picture of it to show everyone but sometimes its the crazy fights you have with the bigger and braver fish that throw themselves into survive mode and pull off some crazy escapes that give you the best memories, which makes fishing for me not even about the catching sometimes. One fish i almost had which was always in a pair in this pool. Once i had hooked it it swam into a pipe in a wall twice, easily a 3lb fish, i managed to pull it out both times and it managed to simply flick the hook out in normal water as it twisted itself. I went back for it 6 weeks later and a huge tree had uprooted right in the pool and it was still happily swimming in its pool, protected by a bundle of branches. A rough winter will hopefully sort that tree out for me so i can try for him again next season.

Alot of my time spent out was fishing more polluted waters, which is when i had my blank. Fishing up the Croal towards a spot a reported a broken sewerage pipe 12 and 6 months prior. I blanked and have no doubt in the reason why. The pipe was still leaking raw sewerage into the river, the pipe isn't fixed properly, in fact i am planning on doing my own repair work on it when i get the chance (and material) it isn't a bloody hard fix. An old pipe only a couple of feet above a river has rusted on its underside creating dozens of holes probably not much bigger than a £2 coin. But these were too hard to fix apparantly (for a company that has just announced it was going to spend billions upgrading the sewerage network) Apparantly some rubber strapped to it will suffice (even though it had already started slipping).

One of the things i did change was the way i make my videos, i am trying to be more 'involved' in them by talking to the camera and also i have slowed down my fishing, just to enjoy where i am more. I try to add this sense of freedom in the introduction of the video. Any suggestions for my videos are welcome, whether people want fly tutorials or how i set up my line, even if someone wants me to fish a specific location i will try my best to satisfy peoples ideas. As i don't drive alot of my fishing spots are found on google earth not far from a road with public transport and i show in one of my videos the transition from going under a underpass to being in the middle of a forest. The wild isn't far from our doorsteps which is both beneficial and detrimental. It obviously benefits us, as we get to enjoy it and be a part of it but the detrimental side to it is again, us. Fly tipping is absurd and is only getting worse by all cultures. Lazy businesses disposing of their waste, especially garages, scrapyards and builders.

Next season i am hoping to meet a new face which should be a great experience for  both parties involved and i am hoping to be able to get out more and generally enjoy my time on the water. I'm sure i'll have a run in with United Utilities over this bloody pipe again and i will say it now as an early prediction, that i will beat my PB this year. Only time will tell but i hope you guys will continue to read the blog, watch the videos and please give me more feedback. I will leave you guys with some pictures of the season and the graphs compared to previous years fishing. 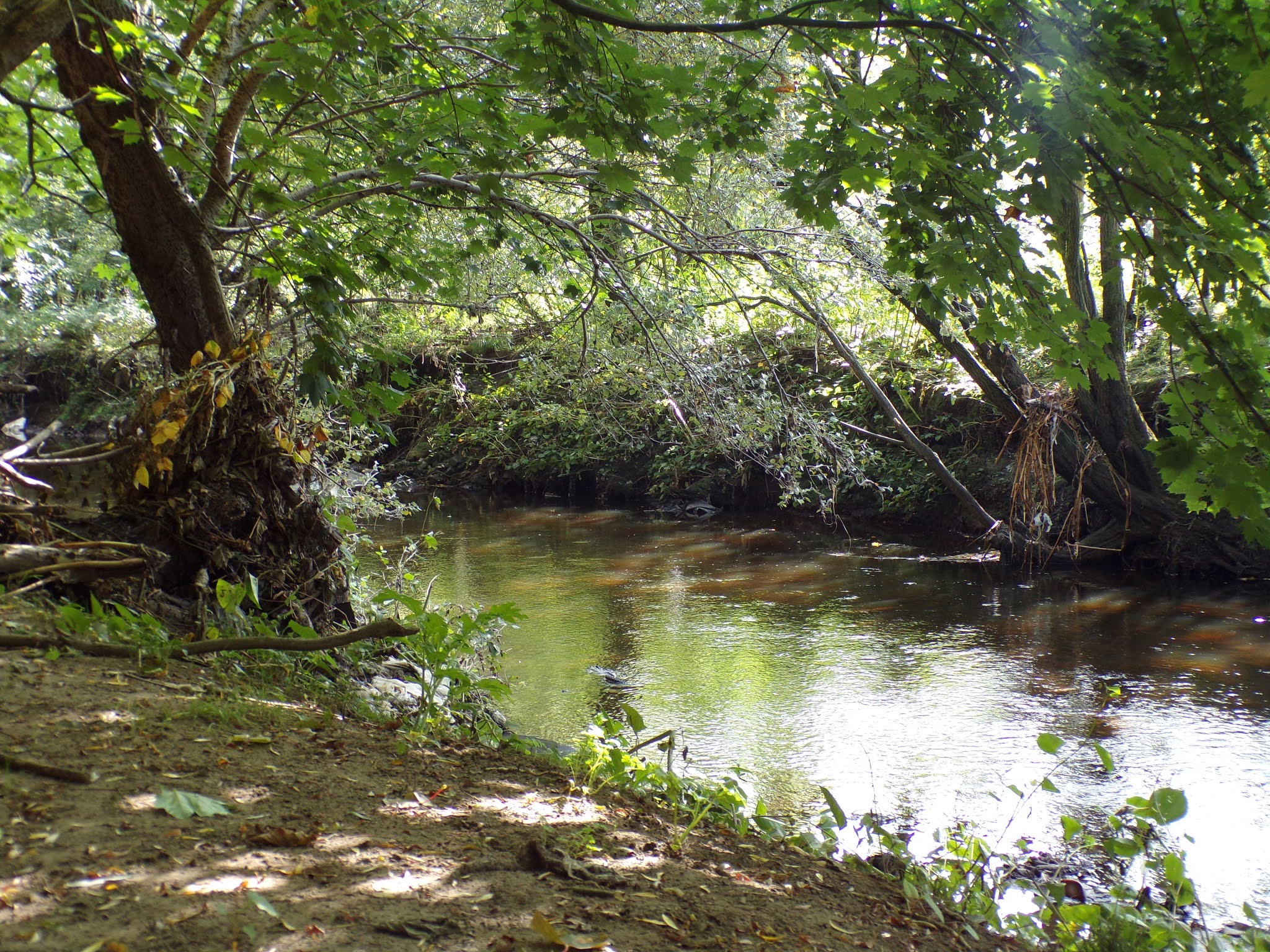 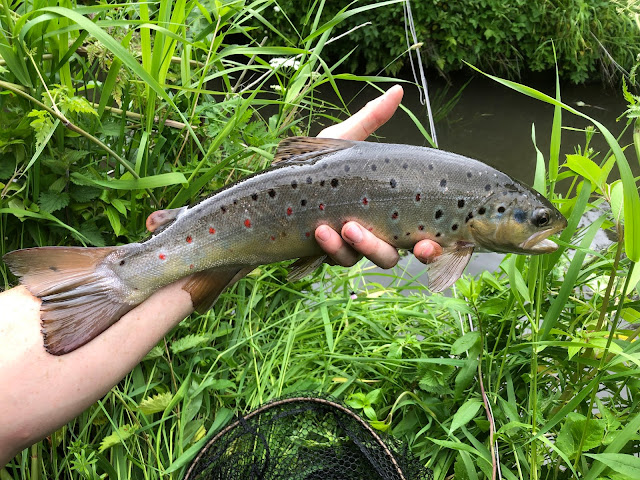 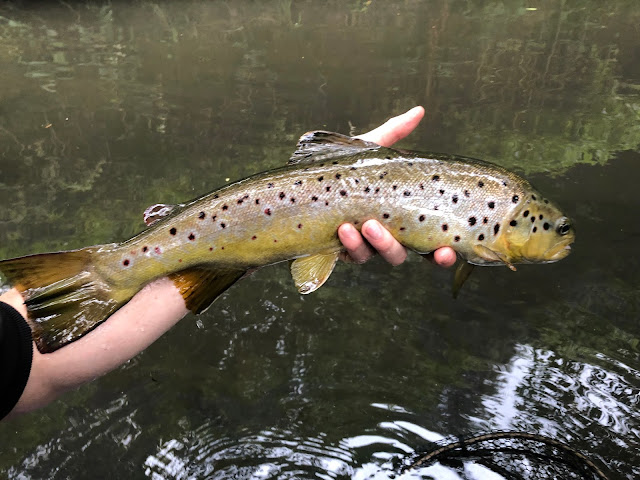 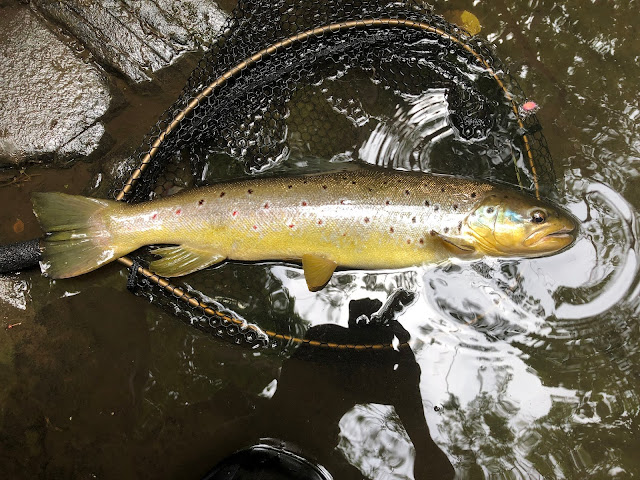 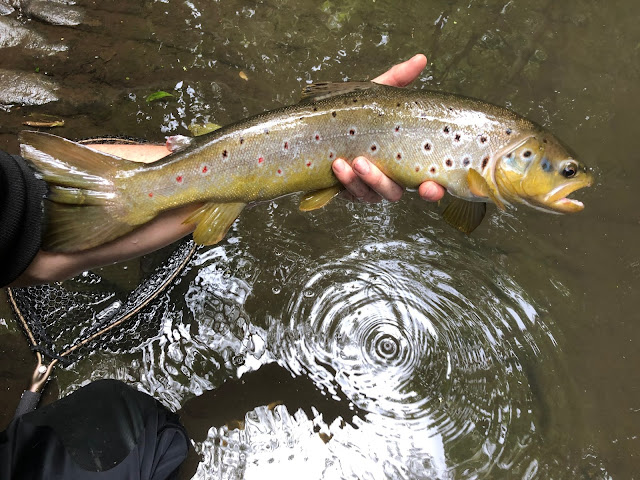 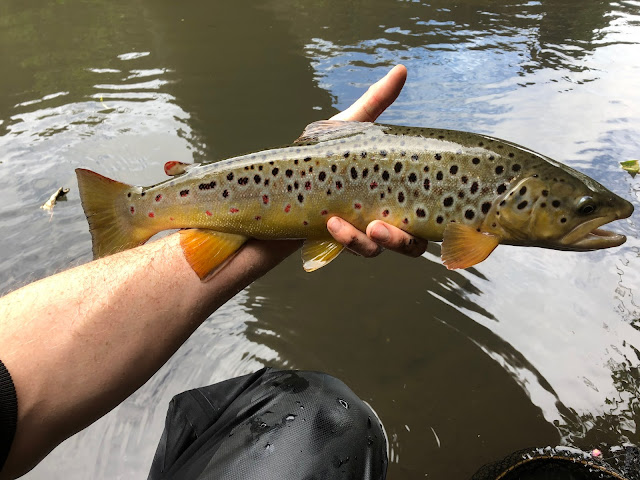 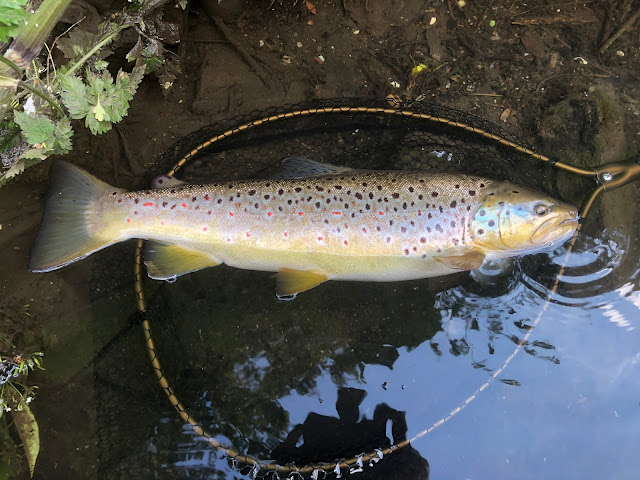 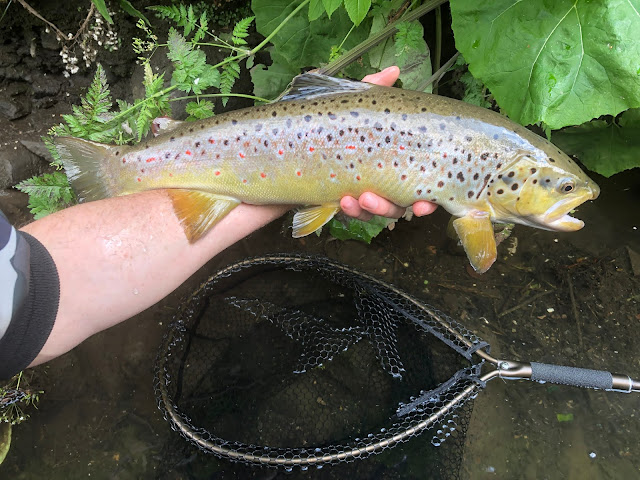 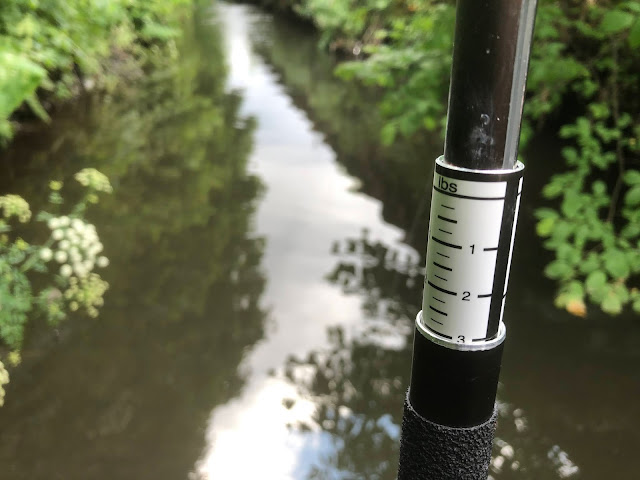 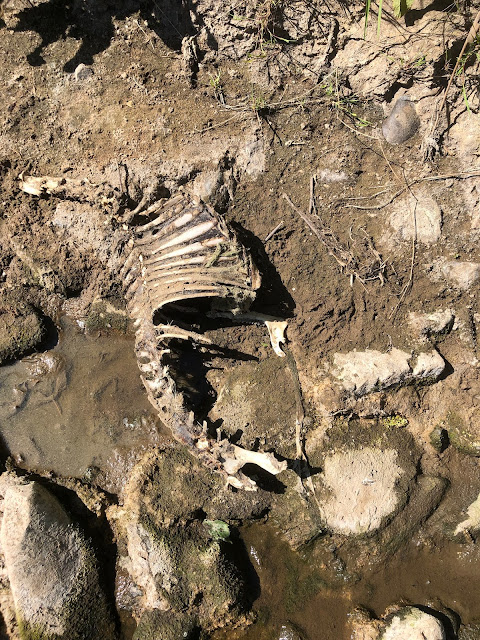 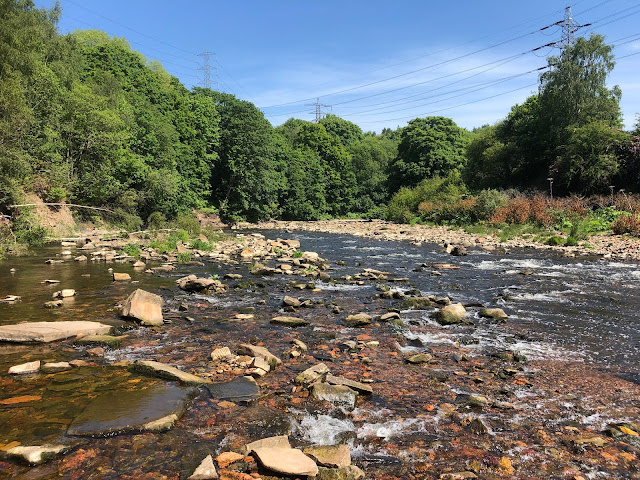 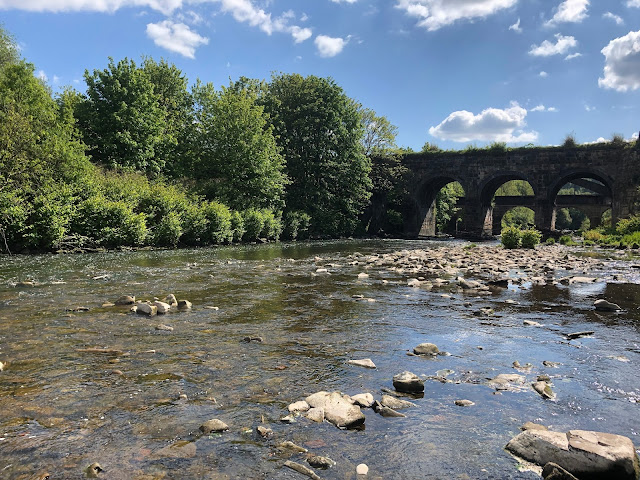 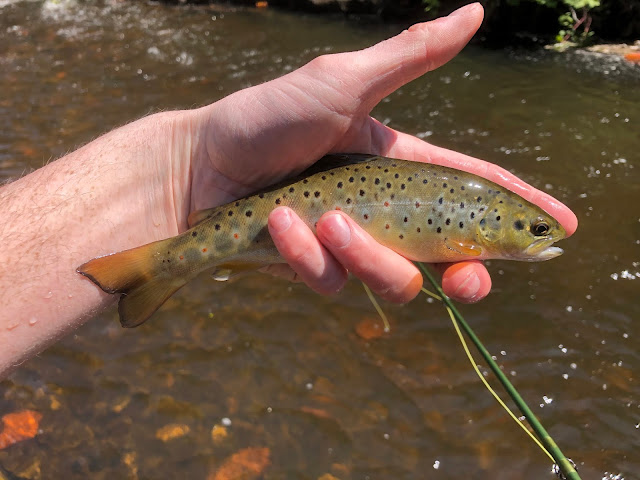 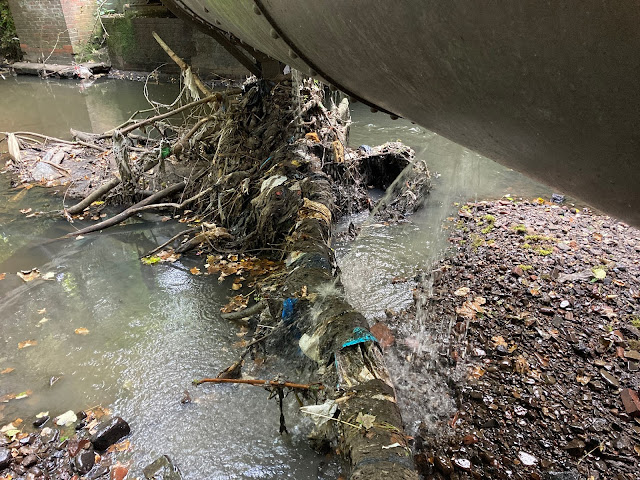 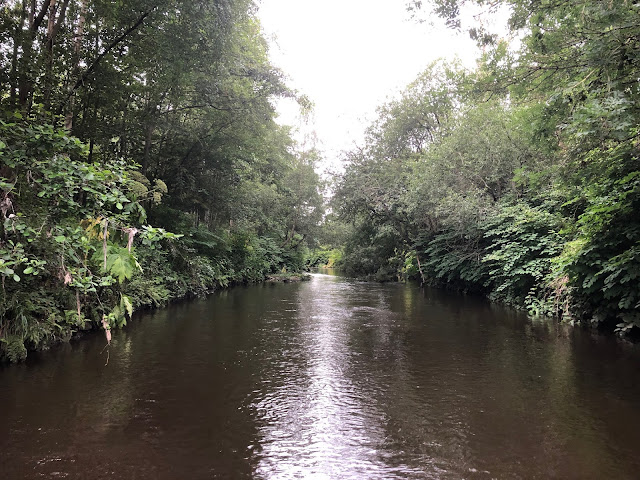 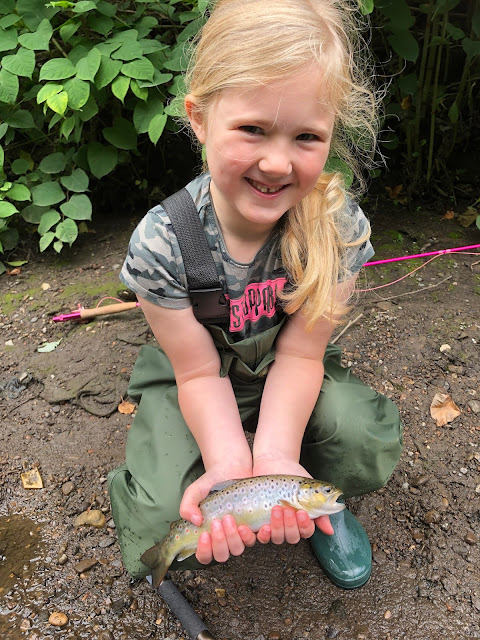 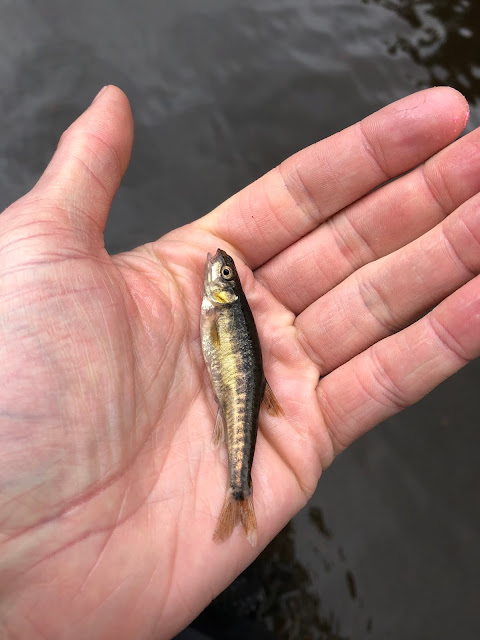 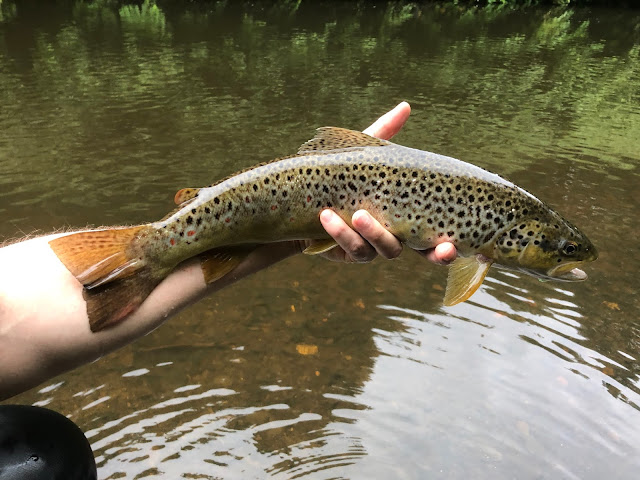 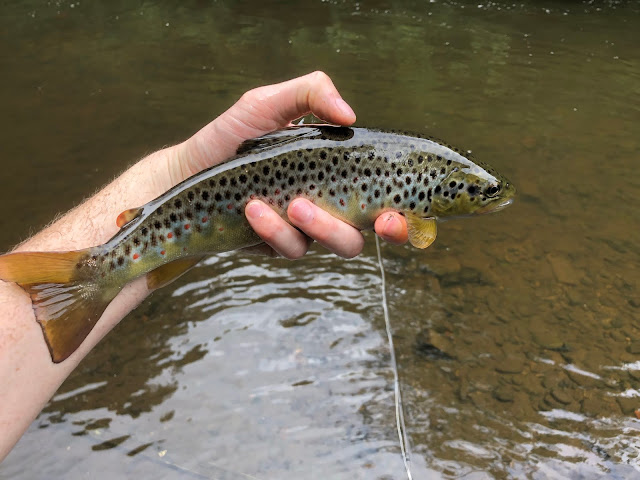